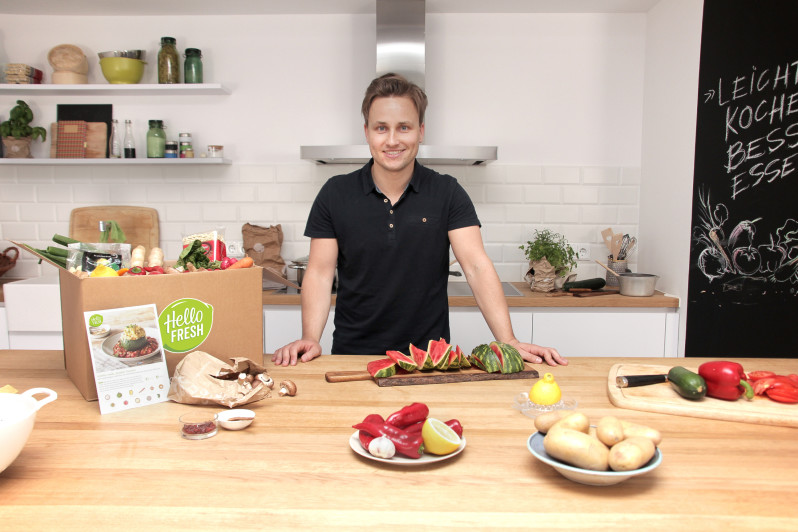 Rocket Internet has reduced its stake in HelloFresh from 56% to 53% while the deal values the company at around $2 billion with an IPO reportedly in its sights in the future.

Gründerszene (German) reports that the Berlin-based company has been making loss this year after a high marketing spend ahead of the company’s launch in North America.

The company was founded in 2012 by CEO Dominik Richter and COO Thomas Griesel. It had previously raised more than $270 million in funding in several rounds from investors that also include Insight Venture Partners and Phenomen Ventures.

Rocket Internet’s HelloFresh raises €85 million from new and previous investors
Comments
Follow the developments in the technology world. What would you like us to deliver to you?
All