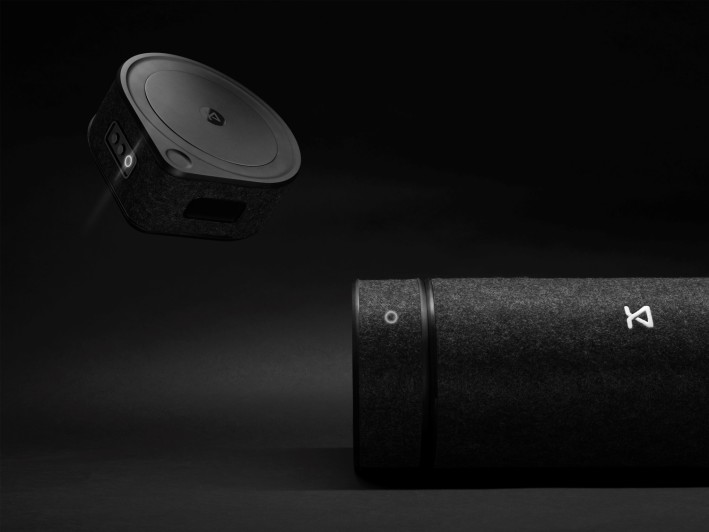 Dutch sound system maker Kien raises €850,000 ahead of its CES appearance
Comments
Follow the developments in the technology world. What would you like us to deliver to you?
All