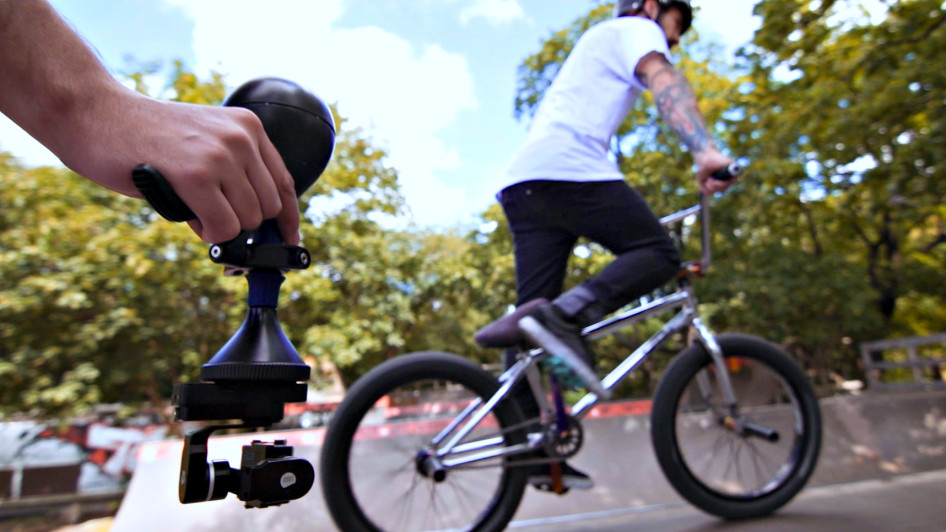 German hardware startup, LUUV, which makes mobile camera stabilisers, has announced that it has raised a seed round of funding from German business angels. The startup declined to name specific figures or who the investors are.

According to LUUV, the three angel investors have invested in the company independently of each other with the new funds – “in the mid six-figure range” – being used to boost production and grow its team.

The startup previously raised money from crowdfunding campaigns on Kickstarter and Indiegogo and raised €400,130 on equity crowdfunding site Companisto.

The investors will be bringing expertise on online marketing, product and financial controlling, and international business management, LUUV said. “We're pleased to have three competent and experienced business people on board with us; their personalities are an absolute win for us,” added cofounder Tim Kirchner.

Camera hardware startup LUUV raises seed round from angel investors
Comments
Follow the developments in the technology world. What would you like us to deliver to you?
All