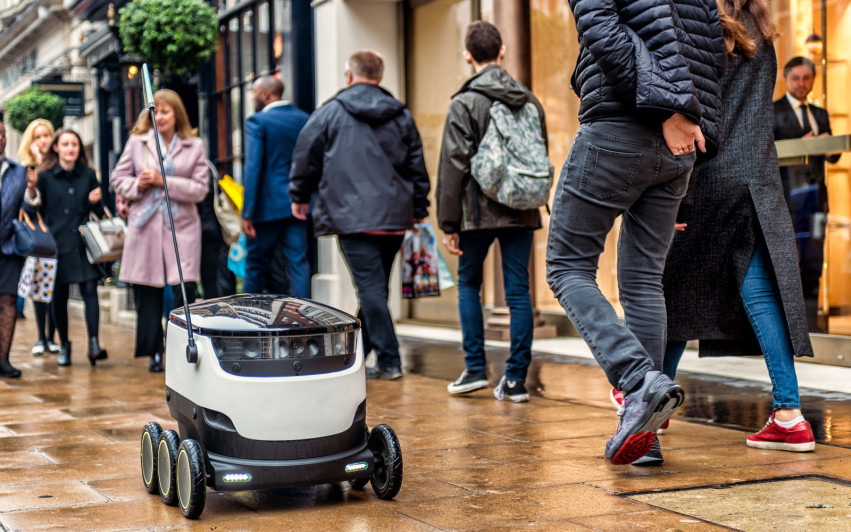 “This funding further accelerates development of our technologies and enables us to launch pilot programs in several new markets,” said CEO Ahti Heinla.

Starship has already commenced commercial pilots for the robots in the US, UK, Germany, Switzerland, and Estonia, delivering food, groceries, and parcels. Its partners so far include Just Eat, Hermes, Metro Group, Swiss Post, and Wolt. According to the company, its self-driving vehicles have covered 16,000 miles so far.

Starship Technologies raises $17.2 million for its autonomous delivery robots
Comments
Follow the developments in the technology world. What would you like us to deliver to you?
All