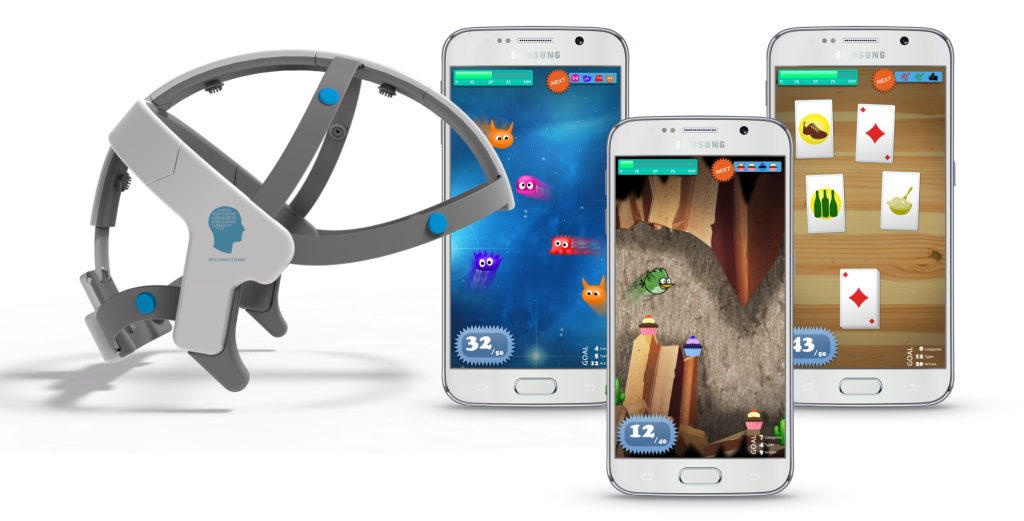 BrainWaveBank, based in Belfast, builds data tools for analysing brain health, namely conditions like dementia. It has created a wearable that pairs with a user’s smartphone and monitors their brain activity while they play games on the app. The company says its machine learning techniques can detect cognitive decline at an early stage.

The new funds from this round of investment will be used to boost R&D and improve its hardware to make it more affordable.

“This funding allows us to significantly accelerate our technology development and bring our product to market where it can help people live longer, healthier, and more connected lives,” said CEO Ronan Cunningham.

The company is also working with athletes in contact sports like rugby and American football that may be affected by brain injuries.

Tim Mills, investment director at Angel CoFund said that it was backing BrainWaveBank as the area of brain health tracking is still underserved.

“Considerable progress has been made in recent years around the awareness and treatment of issues with cognitive health – but it’s clear that the human brain is still the least understood part of the human body,” he said.

Northern Ireland’s BrainWaveBank raises £1 million for its brain health tracking tech
Comments
Follow the developments in the technology world. What would you like us to deliver to you?
All