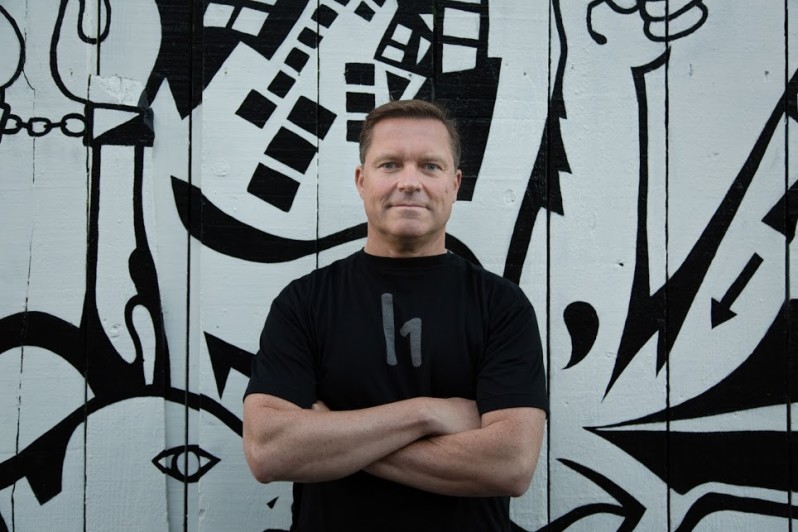 HackerOne, the cybersecurity firm founded by Dutch entrepreneurs, has announced new plans for its European expansion and added EQT Ventures as one of its investors.

HackerOne, which runs a bug bounty platform for companies, has been growing its European presence and has added major new clients including airline Lufthansa and telco Swisscom. The company awarded more than €14 million in bug bounty prizes to security researchers and white hat hackers last year.

HackerOne recently raised $40 million in a Series C round where Stockholm-based VC firm EQT Ventures participated. EQT did not disclose how much it has invested. The company now plans to double its engineering team based in the Netherlands following the opening of its two new offices in the UK and Germany.

“Every type of company, from technology to more traditional industries, should be working with hackers to find where they are most vulnerable and we couldn’t be more excited about the fund’s investment in the company,” said Hjalmar Winbladh, head of EQT Ventures.

“Our strategic partnership with EQT Ventures will help European companies protection millions of customers with aid from the world’s largest and most talented hacker community,” added HackerOne CEO Marten Mickos.

HackerOne receives investment from EQT Ventures to boost European presence
Comments
Follow the developments in the technology world. What would you like us to deliver to you?
All