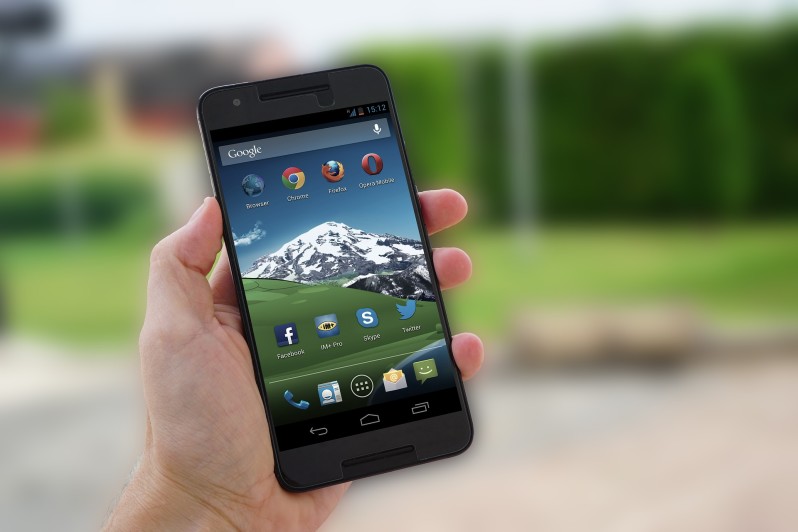 Alphabet, the parent company of Google, has reached a settlement in its antitrust case with Russian regulators.

The case, which was brought on by a complaint from Russian competitor Yandex, questioned whether Google was abusing its position in the market by forcing Android devices to pre-install certain apps, at the expense of rivals.

Russian regulator, the Federal Antimonopoly Service (FAS), had previous imposed a fine on the US company of 438,067,400 roubles (€7.3 million). In response, Google proposed a settlement which was agreed on today.

Per the terms of the settlement, Google will no longer demand exclusivity of its apps on Android devices in Russia nor will it restrict the pre-installation of competitors’ services. The company will “refrain from stimulating” the pre-installation of Google search as the only general search and it will allow third parties to include their search engines.

“Implementation of the settlement’s terms will be an effective means to secure competition between developers of mobile applications,” said Igor Artemiev, head of FAS. “We managed to find a balance between the necessity to develop the Android ecosystem and interests of third-party developers for promoting their mobile applications and services on Android-based devices.”

The settlement will have a positive effect on the market and for consumers, he added.

“Today is an important day for Russian consumers as Google has agreed to take significant steps that open up its Android platform in Russia. Under the terms of the settlement, 55 million Russian Android users will be offered a choice of search engines on their mobile devices. Smartphone manufacturers will also have more freedom to select the apps that they preinstall on devices,” said Yandex CEO Arkady Volozh in a blog post.

“I also want to thank Google, not only for their cooperation, but also for recognizing the value of openness. We have always thought Google plays a constructive role in the Russian market. Competition breeds innovation. It’s our desire to participate in a market where users can choose the best services available.”

Google reaches settlement with Russian regulator in Android antitrust case
Comments
Follow the developments in the technology world. What would you like us to deliver to you?
All