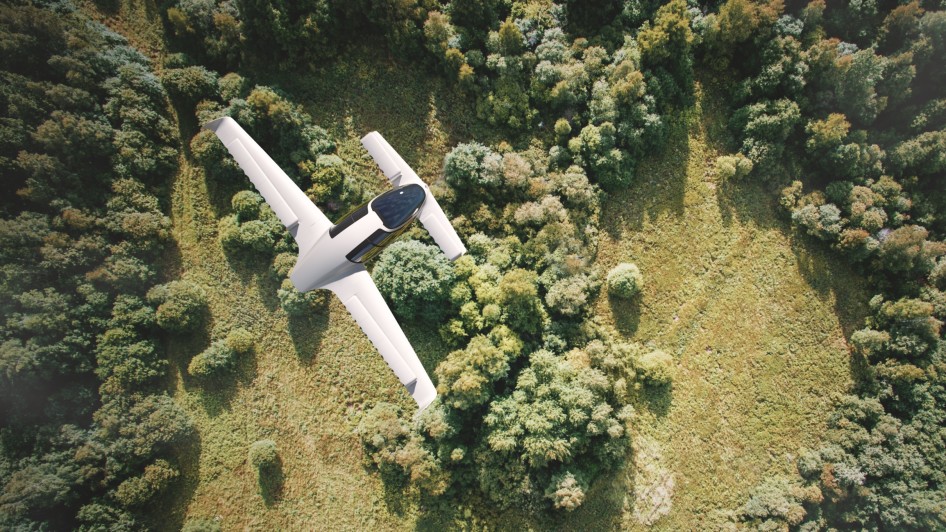 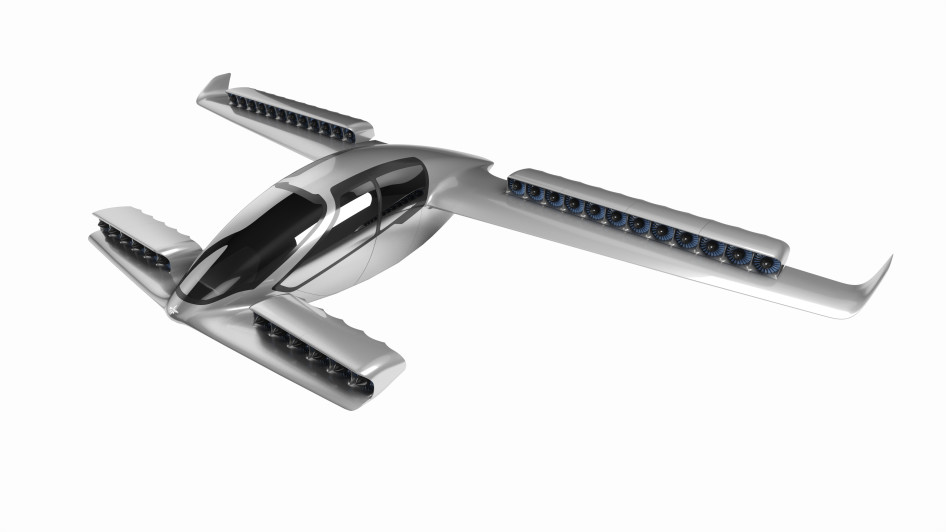 Lilium completes test flights for its VTOL electric jet
Comments
Follow the developments in the technology world. What would you like us to deliver to you?
All