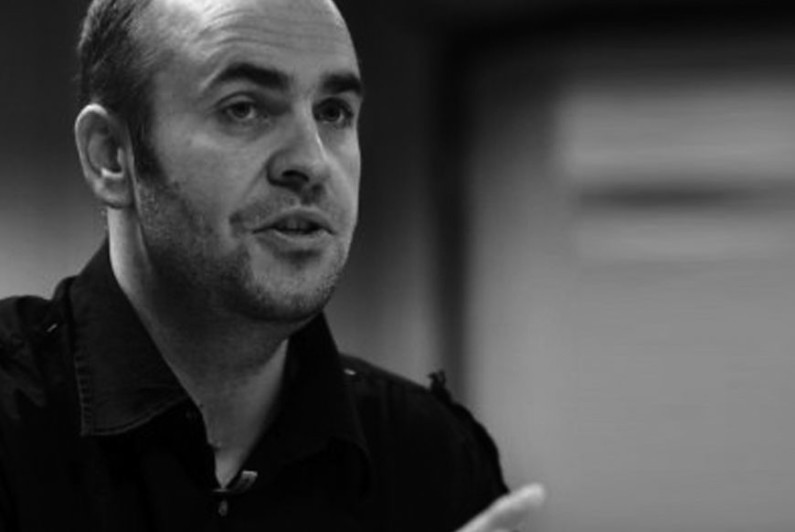 ADV is an investment platform launched in January backed by Legal & General, Woodford Investment Management, and the British Business Bank that is currently investing $150 million in young British companies.

This is ADV’s first tranche of investments. A spokesperson for ADV declined to comment on the individual funding amounts for each of the six companies.

There is a £3.5 billion venture gap in the UK for startups and scaleups, according to Lee Strafford, CEO of ADV (pictured). “ADV is committed to creating a nationwide venture platform, to plug this gap by funding digital technology companies with institutional capital right across the lifecycle, from seed through to scaling big,” he said.

The group of companies spreads a wide berth from HR for small businesses with CharlieHR, which raised £1 million last year, to agri-tech with WeFarm, and the TechStars London accelerator for startups.

“We are building a big, global company that solves a meaningful problem for millions of businesses around the world,” said CharlieHR CEO, Rob O’Donovan. “That’s a long journey that takes some serious grit, tenacity and staying power - all attributes the ADV team have in droves - and we’re excited to find a partner who believes in building brilliant businesses for the long term as much as we do.”

ADV makes first series of investments in six UK companies
Comments
Follow the developments in the technology world. What would you like us to deliver to you?
All