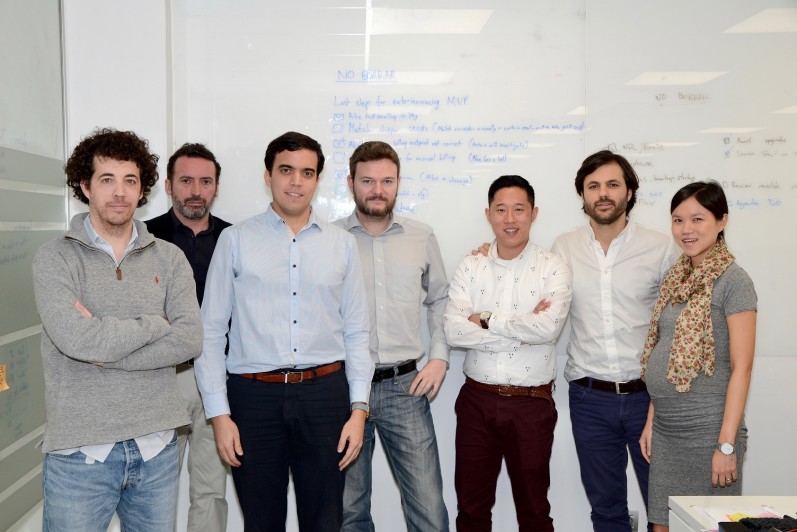 OnTruck, an on-demand logistics platform based in Spain, has raised $10 million in a Series A round led by Atomico and Idinvest. Existing investors Point Nine Capital, La Famiglia, and Samaipata Ventures also contributed to the round.

OnTruck’s platform automates the process of connecting a shipment to carriers’ trucks with users selecting price specs and pick-up arrangements. It earns revenue through commission fees, generated by algorithm, on the charges from carriers and shippers.

Currently the service is operational in Barcelona and Madrid. It sees most of its activity in the first and last mile of delivery, Iñigo Juantegui, CEO of OnTruck, told tech.eu with shipments from airports to warehouses and vice versa.

The new funds will be used to grow its engineering and product teams as it considers its expansion into more European markets such as Germany and the UK.

"What we want to do is nail the service for the markets we have right now with one international market and more in Spain. It’s not to aggressively expand our market but to build the best product with the best technology," said Juantegui.

The company said in a statement that it has seen 35% month-on-month growth over the last year since it launched and now counts DB Schenker and Decathlon among its customer base.

Road freight represents 10% of Europe’s GDP but the industry is “still largely undisrupted,” according to Carolina Brochado, partner at Atomico, with trucks’ loads not being fully optimised. Solutions like OnTruck would help reduce the number of empty trucks on the road and also reduce CO2 emissions from road transport, she said.

On-demand logistics platform OnTruck raises $10 million Series A
Comments
Follow the developments in the technology world. What would you like us to deliver to you?
All