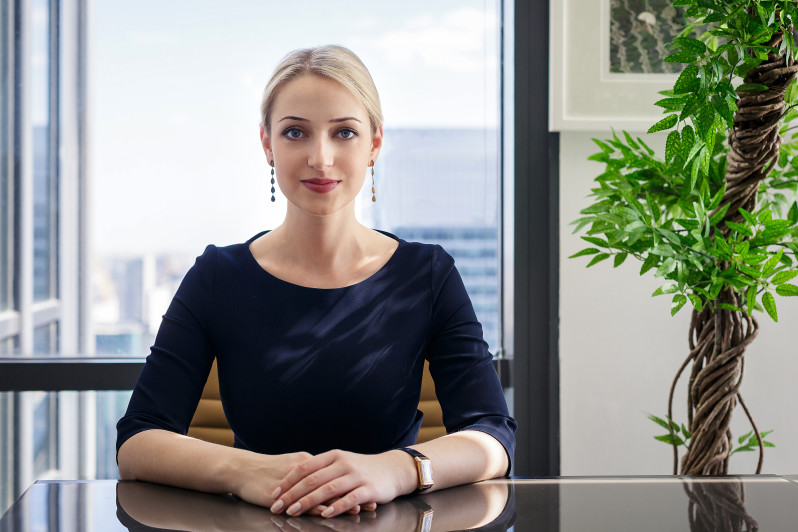 Sino-British fund SILK Ventures has announced a new $500 million fund, supported by the Chinese government, to investment in European and US companies.

The investment firm, which was founded to back and support companies that are trying to break into China, will invest from Series A on in fields like AI, robotics, IoT, fintech, deep science, and medtech. It intends to announce its first investment in July and guide these companies through breaking into the Asian market.

The fund is backed by the Chinese government. It is 50% funded by the State-owned Assets Supervision and Administration Commission (SASAC) of Shenzhen, which serves as LP and strategic partner. The other 50% comes from confidential strategic corporations, which the firm said it will announce in July also.

The fund was announced at China’s One Belt, One Road (OBOR) event this past weekend.

SILK Ventures is based in London at Level39, and serves as the European HQ of Shenzhen’s Department of Trade and Investment. SILK has a further presence in Menlo Park, Shenzhen, and Beijing.

“SILK Ventures was built to change the way Chinese capital marries Western technologies, and we pride ourselves on the cultural and operational know-how within our expanding team,” said founding partner, Angelica Anton (pictured), previously of QVentures.

The firm had previously run an accelerator program, assisting startups meeting with investors and partners in China.

Venture partner and advisor to Alibaba’s IPO, Brewer Stone said that the firm’s team of partners and associates will bring to the table valuable experience in dealing with Western and Chinese investment and expansion strategies.

“SILK Ventures aims to be the best partner for international companies that have truly differentiated, have impactful technologies and want real results when they enter China. The network and ongoing support we can deliver are extraordinary,” he said.

China-backed SILK Ventures announces $500 million fund to invest in European tech
Comments
Follow the developments in the technology world. What would you like us to deliver to you?
All