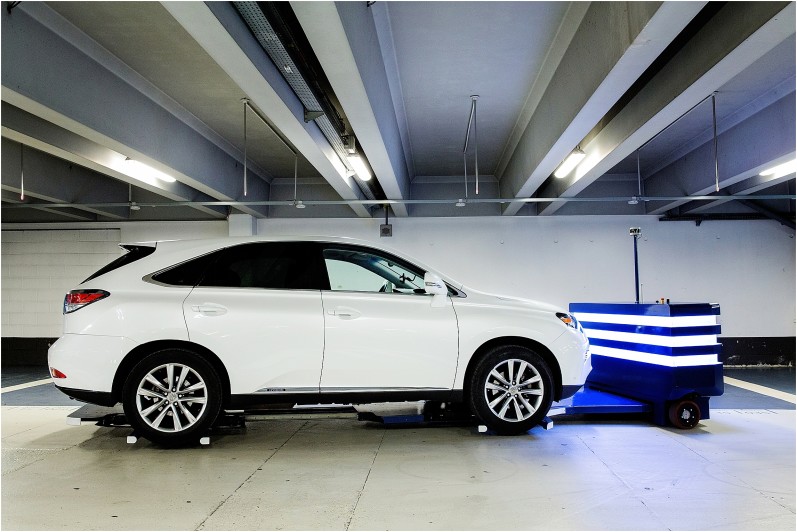 The company has developed an autonomous robotic parking valet, dubbed Stan, that collects a car and carries it to its parking location. It has launched in Paris Charles de Gaulle airport so far. “Beforehand, we were working in a research lab developing autonomous vehicles. Stan is the product of 15 years of research in this field,” said Aurélien Cord, CTO, who along with his other cofounder have worked extensively on driverless technology.

Stanley Robotics raises €3.6 million for its autonomous parking valet robot
Comments
Follow the developments in the technology world. What would you like us to deliver to you?
All