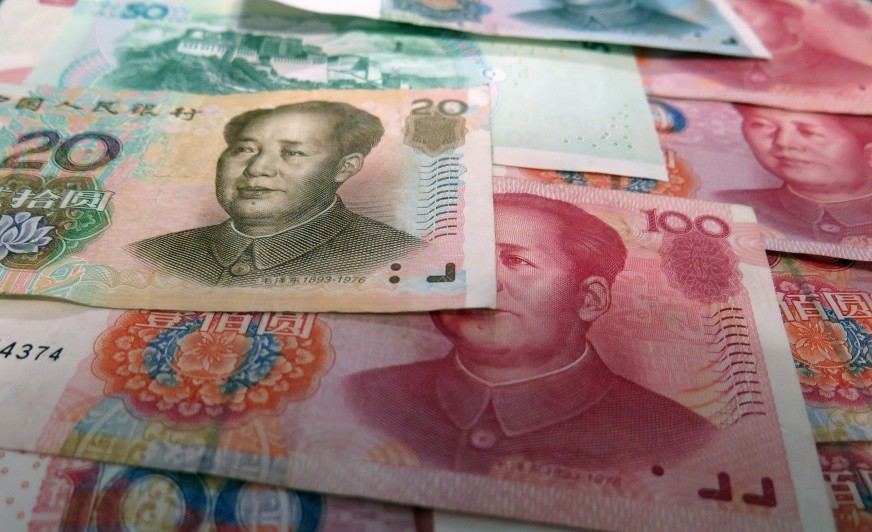 The number of Asian acquisitions of European tech companies almost doubled between 2014 and 2016, according to a new report from investment bank GP Bullhound.

There have been a number of banner deals for European tech at the hands of Asian suitors: ARM acquired by Softbank for €29 billion, Tencent purchasing Supercell at an approximate valuation of $10.2 billion, and Skyscanner selling to China’s Ctrip for £1.4 billion.

The report, Asian Horizons, comes with the investment bank opening a new office in Hong Kong to reinforce its place in Asia and provide access for its investments to crack the Asian market.

GP Bullhound points to a number of its own investments that have led to Asian acquisitions including Finland’s Rightware buyout from Beijing’s Thundersoft for €64 million and Hong Kong’s Leyou Technologies purchasing UK gaming company Splash Damage for $160 million.

An Asian acquirer provides local access to the market that may not have been possible on your own, the report added. An Asian acquisition allowed Rightware, for example, “to act as a domestic player in the market and has given us an advantage in the surrounding countries,” said Jonas Geust, CEO of Rightware.

UK companies have been the main targets for Asian acquisition, with a disclosed value of $37.4 billion in deals since 2014. The Nordics come in second with $13.5 billion in the same time period. China and Japan dominate the number of deals with sectors like semiconductors and gaming attracting the most interest.

Despite this apparent swell in Asian-European deal-making, the bridge between the continents is still in its “relative infancy”, said GP Bullhound’s report, and “networks and relationships are still being built.”

Last week, VC firm Atomico published a report into how Chinese investment in Europe’s game sector has grown considerably in recent years and urged European gaming companies to put more time and effort into penetrating this market. Meanwhile London-based SILK Ventures recently launched its $500 million fund in conjunction with the Chinese government to invest in European companies and support their expansion into China’s prickly market.

Asian M&amp;A deals in European tech doubled from 2014-2016, says GP Bullhound report
Comments
Follow the developments in the technology world. What would you like us to deliver to you?
All