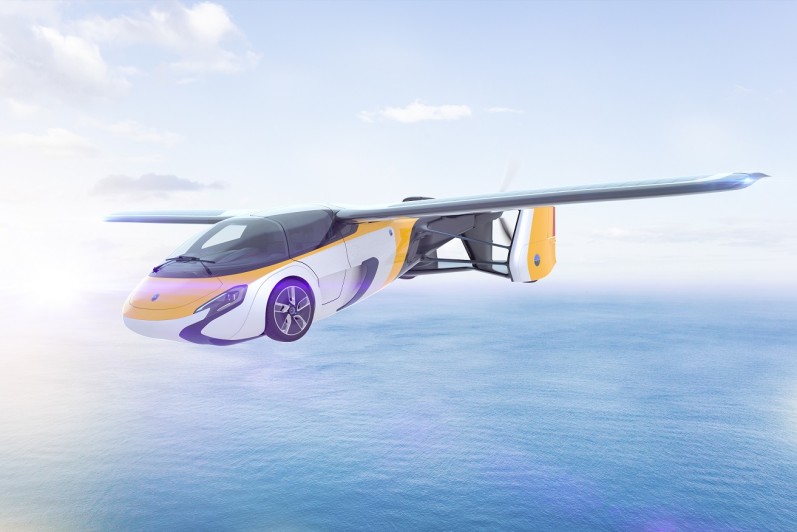 Slovakia’s AeroMobil, which is developing a flying vehicle, has raised an undisclosed amount of funding from Martin S. Hauge, formerly of Creandum.

AeroMobil is building a flying car vehicle that it says can switch to flight mode in less than three minutes. It is currently taking pre-orders for the vehicle – between €1.2 million and €1.5 million – and claims it will deliver to customers by 2020. The production is limited to 500 units.

“We have now reached the point where the overall engineering and technology design is complete and we are focused in earnest on moving forward with our go-to-market plan,” said AeroMobil CEO, Juraj Vaculik.

The fresh tranche of money follows a €3 million round in April. Hauge is a former general partner at Swedish VC firm Creandum and is currently a non-executive chairman at Frog Capital. His automotive background includes founding Autobutler and serving as chairman of Automile.

“I have been following the AeroMobil story for some time and having seen the launch of AeroMobil it is now the right time to invest in the company’s vision and strategy,” he said.

The flying car will be demonstrated later this month at the Paris Air Show.

Flying car AeroMobil adds new investor, taking pre-orders for million-euro vehicle
Comments
Follow the developments in the technology world. What would you like us to deliver to you?
All

NEXT
Founders’ ability to adapt and manage are the biggest risk to tech startups trying to scale
Editor’s note: This is a sponsored article,…
Jonathan Keane