The technology has yet to reach a mass appeal, but Frankfurt sports tech startup Antelope is trying to change that. “It’s a niche market right now but it’s growing really fast,” said co-founder Kay Rathschlag, pointing to the amount of gyms that now have some kind of EMS tech available for members.

Rathschlag was introduced to EMS through his brother, who was studying the technology in university. He was initially interested in how the tech could help with his own workouts and eventually founded Antelope in 2014 with Philipp Schwarz and Patrick Thumm and began experimenting with prototypes.

“The technology makes your workout so effective because you stimulate your whole body at once,” explained Rathschlag.

The startup has since built a line of apparel with built-in electrodes for electrical muscle stimulation positioned over the main muscle groups to maximise stimulation but without the need for bulky equipment used by physiotherapists and trainers.

“It’s not only an interesting technology, but an interesting market,” he said. “At the time the hardware was huge, it looked like a desktop PC.” This would often include thick belts and vests for the athlete too.

“The hardware needs to be much smaller, you need to integrate this technology, the electrodes and wiring, into smart textiles, into real sports clothes and you need an app to control the full system.” 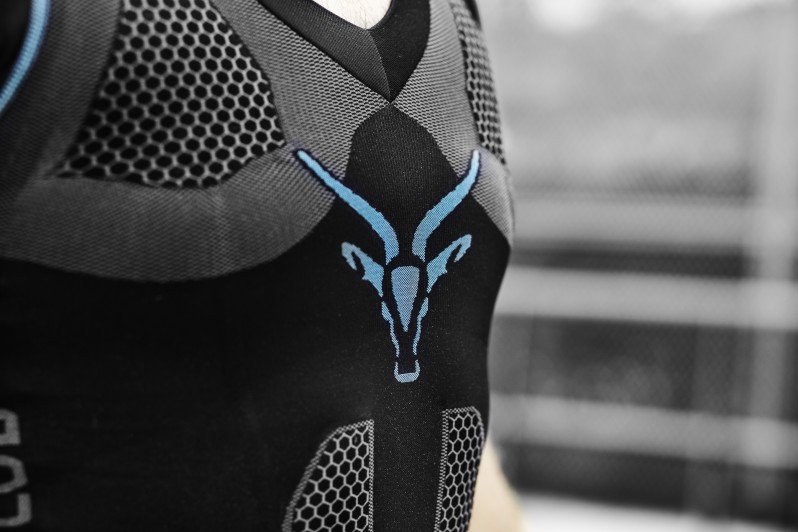 Narrowing the design and development of the apparel took some time, requiring hundreds of different materials and several prototypes before getting on the right path.

However, this design has kept the end user in mind from the beginning rather than trainers and gyms. The current market for EMS products generally involves selling to gyms and physiotherapists who can provide the tech to their customers or patients. But Antelope is trying to skip the whole B2B market and bring the technology and sportswear direct to consumers.

“We are the first company in the world bringing this technology to the end customer,” said Rathschlag.

To that end, Antelope sells its apparel online directly. While none of the wear is cheap – from €150 for shorts and tops to €1,400 for full body suits – the company wants to reach a mass market. Occasionally, it will exhibit at events where people can try the clothes on but at the same time, Antelope has no plans to get its products into sporting goods stores.

“They’re not the right people to sell these technology products,” said Rathschlag. “We can do that much better online and explain the product.”

But the growing interest in EMS may make it inevitable at some point. Rathschlag believes the likes of Adidas and Nike will become more and more interested in EMS, which will bring it to a mass market.

“Within the next five years, I’m pretty sure that you will find it in sports apparel shops.” 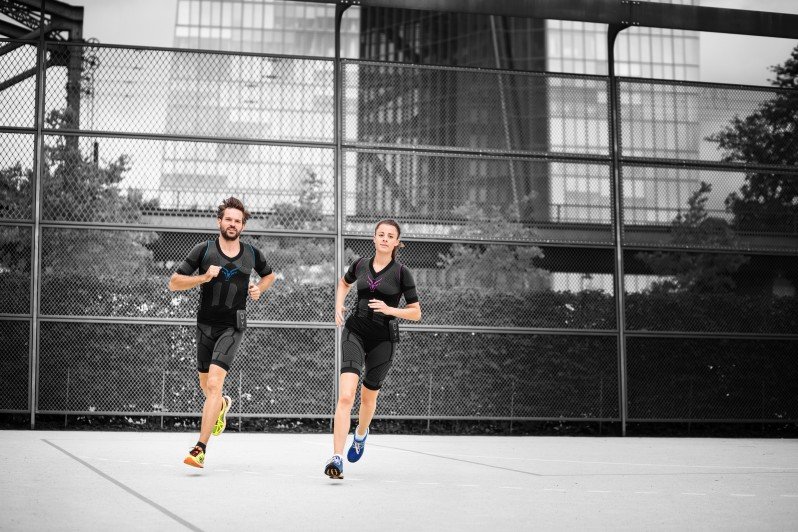 Currently the Frankfurt-based company has a product that is proven to work and has made moves around Europe. Internationalising is the next step.

Antelope has raised investment through equity and crowdfunding channels and will begin raising a Series A round in early 2018. It’s seeking $7-10 million for its global roll out, to enhance its product development, and to internationalise its patents. Until then, Antelope will be participating in Stanford University’s StartX startup this summer, which prepares startups for raising Series A investment.

Germany’s Antelope is on a mission to bring 'electrical muscle stimulation' sports tech to the masses
Comments
Follow the developments in the technology world. What would you like us to deliver to you?
All