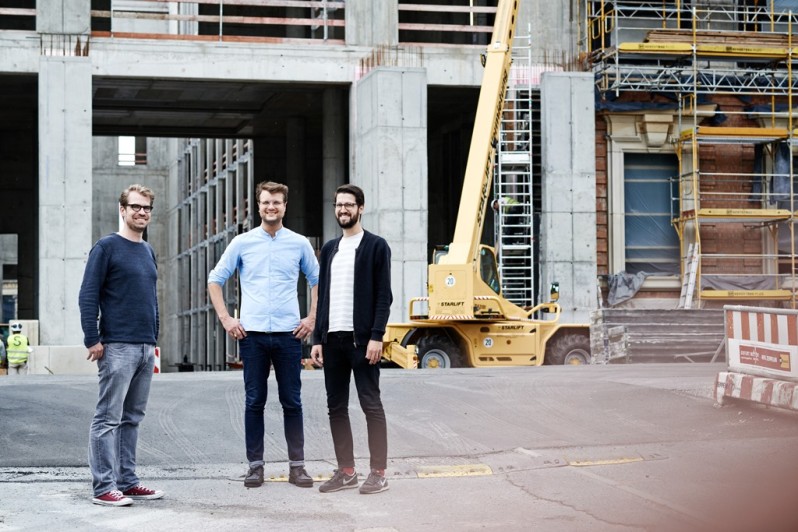 Contorion, a German company developing digital solutions for industrial tools and supplies, has been acquired by hardware tool and machinery firm Hoffman Group. No terms have been revealed for the deal, which is pending regulatory approval.

Support from the Hoffmann group will help Contorion “play even better to our strengths”, commented Contorion managing director Dr Frederick Roehder. “We are going to bring our respective competencies together, build on them and take advantage of our full market potential in an efficient manner. More growth is in the cards for the future,” he said.

Citing sources, Gründerszene reports the transaction at being around €120 million but neither side is disclosing figures.

Contorion said in a statement that it has an annual turnover of almost €20 million. It had previously raised capital from Project A, Endeit Capital, and steel and metal distributor Klöckner & Co; although no investment figures have been released. The buy-out marks Project A’s sixth exit from its first fund.

The acquisition will boost Hoffmann’s digital motivations, according to its CEO, Dr Robert Blackburn.

“In future, by working together, we will be able to serve our customers even more effectively with better, faster and more detailed advice across all markets and channels,” he said.

Contorion will remain based in Berlin with its current staff and will operate as an independent brand under Hoffmann.

Germany’s Contorion acquired by hardware tool firm Hoffmann Group
Comments
Follow the developments in the technology world. What would you like us to deliver to you?
All