DataRails raises $6 million to make sense of your Excel spreadsheets 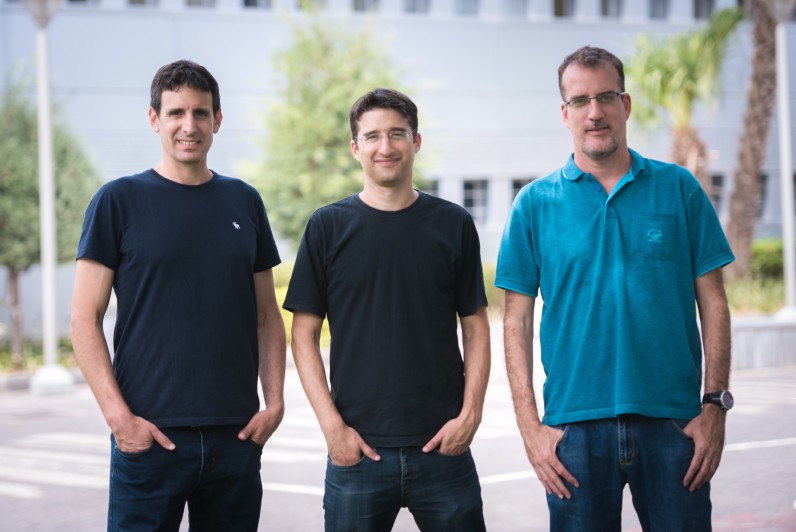 Israel’s DataRails, which develops a tool for analysing and structuring Excel files for the enterprise, has raised a Series A round of $6 million led by Vertex Ventures. Cyrus Angel Fund, Oryzn Capital, and Star Farm Ventures founder Joey Low also participated in the round.

The new funds will be used to open a New York office and grow its customer base. The startup previously took part in the Microsoft accelerator in Tel Aviv and has now raised $7 million in total funding.

DataRails has developed an algorithm for extracting, analysing, and structuring data from Excel files and integrates with existing enterprise systems.

“The benefits of using DataRails can clearly be seen in the rapid customer acquisition the company is experiencing and the overall excitement for the product among users,” said Yanai Oron, general partner at Vertex Ventures, the lead investor in the round.

DataRails raises $6 million to make sense of your Excel spreadsheets
Comments
Follow the developments in the technology world. What would you like us to deliver to you?
All