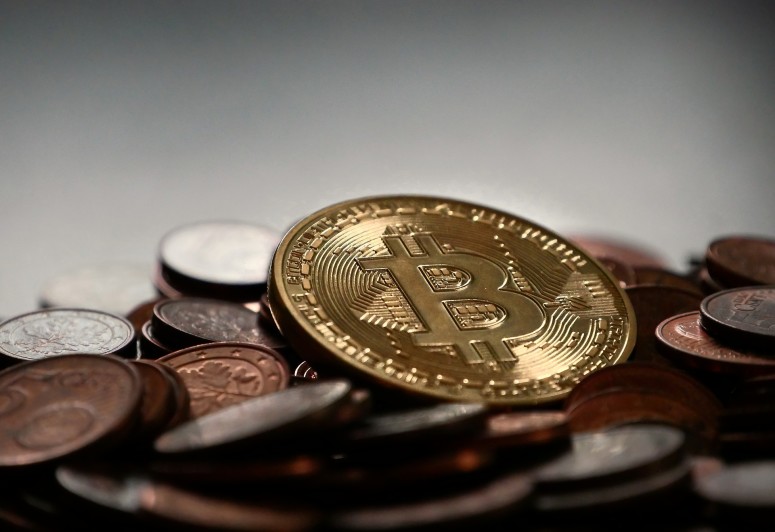 Global Advisors, a Jersey-based investment firm that previously backed bitcoin, has closed a new fund to invest in initial coin offerings (ICOs) and emerging cryptocurrencies such as Ethereum. The fund is reportedly $5 million.

ICOs have grown massively in a popularity as a quick but risky means to raise money by letting anyone purchase crypto tokens, with some companies raising staggering amounts, such as blockchain company Tezos raising $232 million through a token sale. As a result, ICOs have gained the attention of traditional investors that want to get involved, like Tim Draper of venture capital firm Draper Fisher Jurvetson, who contributed to a $150 million ICO for the company Bancor.

“We believe strongly in the emerging use case of cryptocurrencies as tools for capital formation, but as with all innovation, discretion and caution is key,” said Daniel Masters, chairman of Global Advisors. “This fund is structured to offer managed exposure to the emerging space, allowing the fund investors to participate cautiously and intelligently, as this new market unfolds.”

Global Advisors was previously behind the world’s first regulated bitcoin investment strategy and owns Europe’s online exchange traded bitcoin notes. The fund is based in Jersey where regulation is a little looser.

Jersey regulators have a particular “level of sophistication and attention” when it comes to digital assets and currencies, said Masters. The firm previously closed a bitcoin-focused fund called GABI (formerly Global Advisors Bitcoin Investment Strategy) on the island.

“When we launched GABI, they took a collaborative and pragmatic approach which helped us develop a world-class investment vehicle, that is still running smoothly three years later,” he added. “This time around, the team and approach was even more impressive.”

Jersey-based Global Advisors launches fund for initial coin offerings and cryptocurrencies
Comments
Follow the developments in the technology world. What would you like us to deliver to you?
All