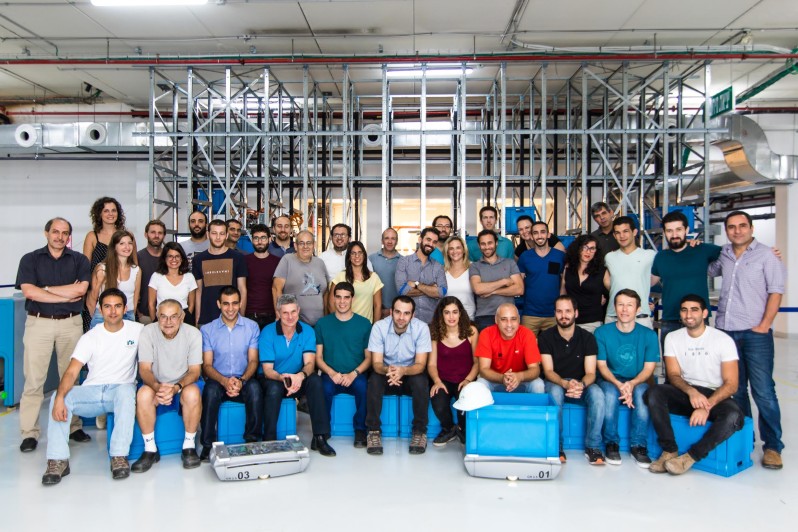 Israel-based CommonSense Robotics has raised $6 million in a seed round led by Aleph VC and Innovation Endeavors.

Elram Goren, CEO of CommonSense, said that on-demand is becoming the standard for retail businesses but it can be difficult to keep up: “Bringing together the most advanced technologies in robotics and AI, we are giving the world’s leading retailers the ability to stop catching up and start setting the pace.”

“The use of AI and robotics to automate and streamline the process of fulfilment and distribution can bring significant savings in time and money to the retailers, the end consumers and to the households,” added Eden Schochat, partner at Aleph.

CommonSense Robotics raises $6 million for its on-demand supply chain
Comments
Follow the developments in the technology world. What would you like us to deliver to you?
All