German startup FlyNex raises seed round for its drone software 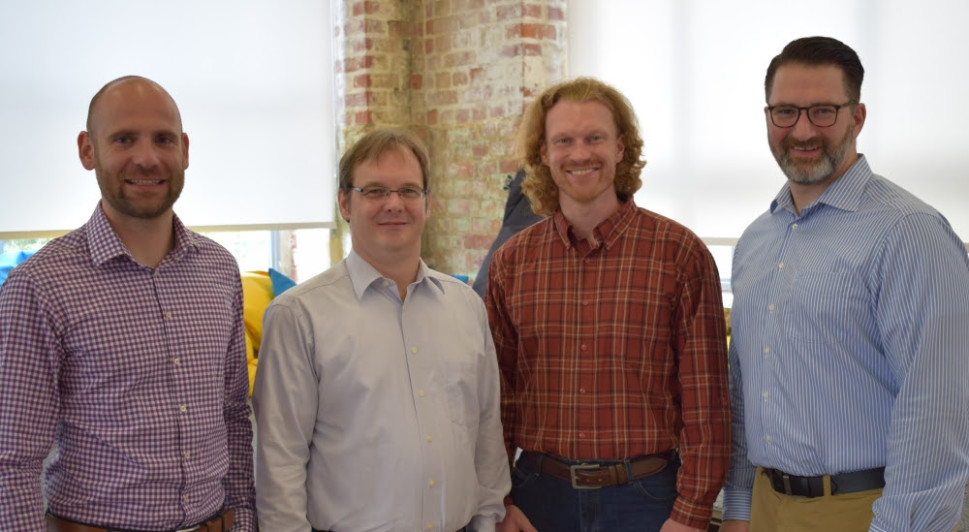 FlyNex, a German drone company, has raised a “seven-digit seed round” from Technologiegründerfonds Sachsen (TGFS) and High-Tech Gründerfonds (HTGF). No figures were disclosed.

The company was founded by former special ops officers and develops drone software for industrial uses.

“Unmanned aerial systems offer an amazing potential for growth within all industries,” said Andreas Dunsch, CEO of FlyNex. “But we realized that companies in civil sectors hardly have any knowledge about using this potential in a scalable way. The necessary processes are quite complex and investment costs can be pretty high.”

According to figures from German air-traffic control, more than a million drones will have been sold in Germany by the end of the year.

“The industry has an enormous need for a standardised use of drones, especially to utilise the collected data in a relevant way,” added Patrick Feurich, investment manager at TGFS.

The company plans to expand its offices in Hamburg and Leipzig.

German startup FlyNex raises seed round for its drone software
Comments
Follow the developments in the technology world. What would you like us to deliver to you?
All