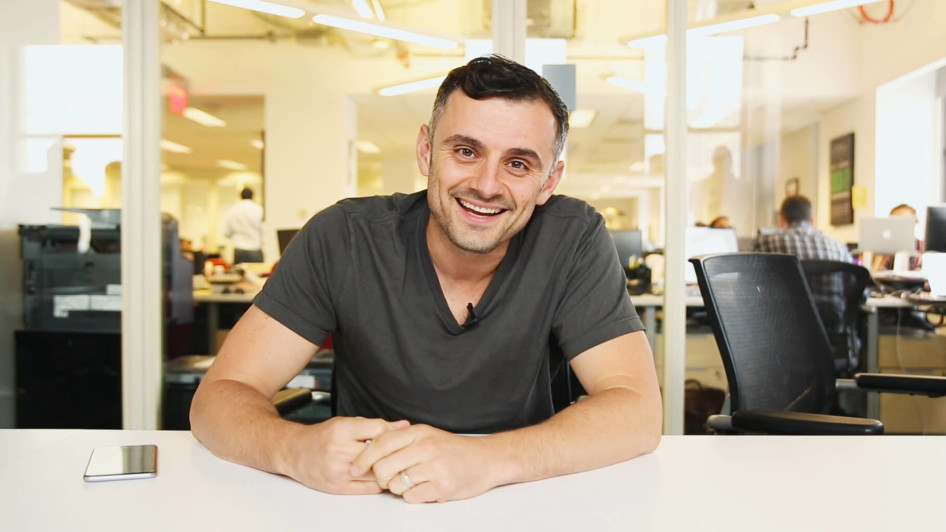 Serial entrepreneur and investor Gary Vaynerchuk has invested in Finland’s ArcticStartup, an organisation that promotes the Nordic and Baltic startup space. He will also come aboard as a company advisor as the organisation plans its next stage of growth. Terms of the investment were not disclosed.

ArcticStartup began life as a blog in 2007 and ten years on is now a startup community builder and event organiser for the Nordic and Baltic region.

“I admire the ArcticStartup founders’ perseverance and I believe this company will be successful,” said Vaynerchuk whose angel investment track record speaks for itself: Uber, Snapchat, Facebook, and Twitter while he currently heads up VaynerMedia, a social media marketing agency.

This is Vaynerchuk’s first investment in the Nordics. “What fascinates me in the Nordics is learning about the consumer behaviour, and you also have some great brands I’d love to bring into 2017 in terms of social selling,” he said. “In addition to working with leading brands, I’m open to ideas for making new investments in the region.”

Jan Ameri, chief innovation officer at ArcticStartup, described the addition of Vaynerchuk as “probably the biggest win in our 10-year history” that will benefit the organisation’s growth moving forward.

Gary Vaynerchuk makes undisclosed investment in Finland’s ArcticStartup
Comments
Follow the developments in the technology world. What would you like us to deliver to you?
All