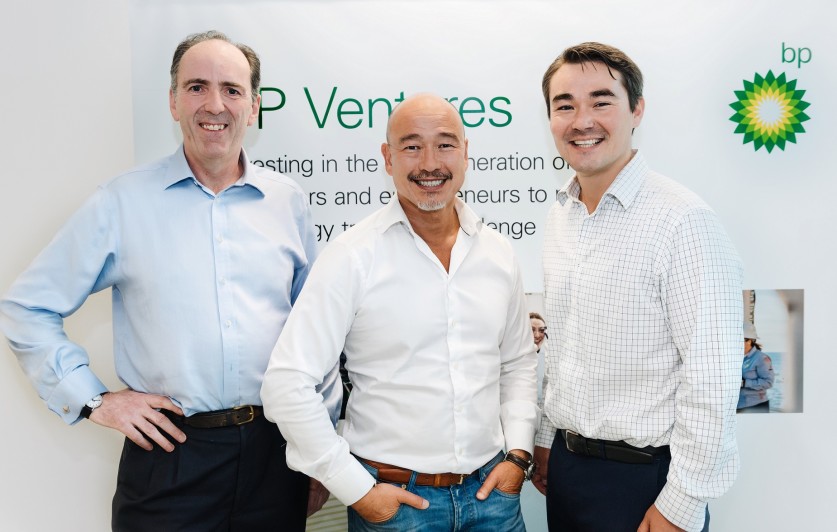 Victor, an on-demand marketplace for private jet charter has raised $20 million. BP Ventures, the investment arm of energy giant BP, has invested $10 million with the remaining funds in the round coming from existing shareholders.

The company will now move beyond its B2C model. The round of funding will be invested into growing the company’s B2B aviation marketplace where it connects suppliers and resellers. It partners with flight planners and fuel providers.

Victor is based in London with a presence in New York and California and has now raised a total of $44.45 million in funding. According to the company, it is on target to reach sales revenues of over $60 million this year.

“Receiving backing from a major, legitimate institutional investor like BP is a strong endorsement of our management team and our strategic vision to reshape the general aviation market,” said Clive Jackson, CEO of Victor.

“Victor’s business and ambition aligns with our priorities around digital innovation and low carbon. We look forward to advancing our relationship with Victor,” added David Gilmour, VP of BP’s Group Technology Business Development. “We are committed to being a long-term value investor and strategic partner whilst encouraging Victor’s entrepreneurial spirit and drive.”

Jet charter marketplace Victor raises $20 million led by BP
Comments
Follow the developments in the technology world. What would you like us to deliver to you?
All