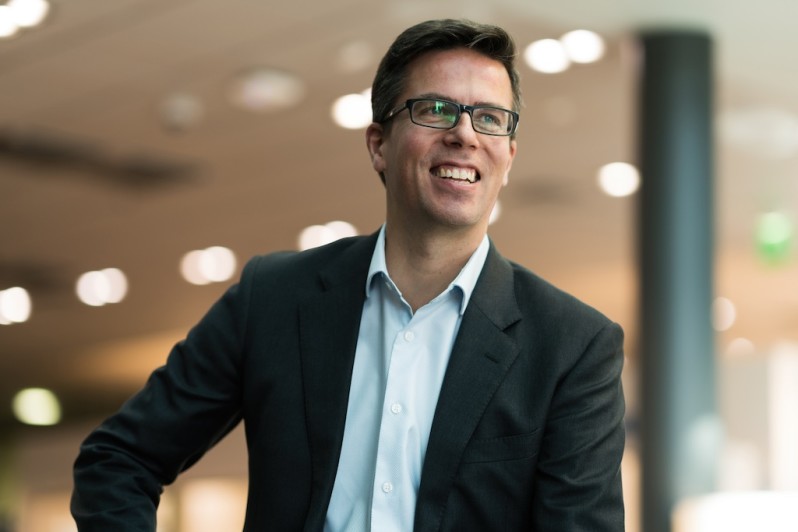 Equity crowdfunding site Invesdor launches in Sweden with Sharpfin campaign
Comments
Follow the developments in the technology world. What would you like us to deliver to you?
All