Draper Esprit acquires Seedcamp Funds I and II for €20 million 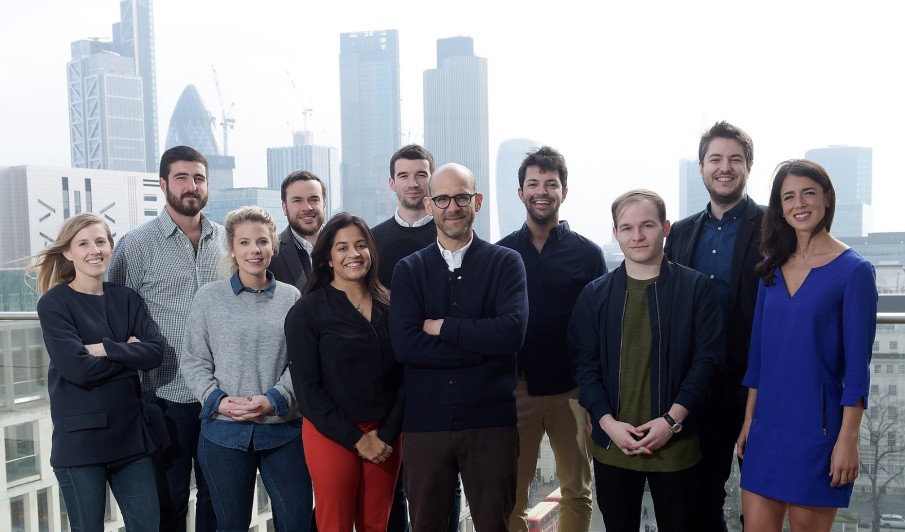 The firm acquired Seedcamp Funds I and II, which includes a stake in Transferwise and a number of smaller startups like Codacy and Winnow.

Last week Draper Esprit announced its plans to invest €100 million in seed funds in Europe, including an investment in the Seedcamp IV fund, while yesterday it posted growth of 44% in its portfolio over the last six months.

“Although principally a primary series A, B and C VC Growth investor, we have also been very active over the years as a secondary tech investor in Europe having acquired a number of well-known VC portfolios and increasingly taking large direct stakes in later stage companies,” said Simon Cook, CEO of Draper Esprit.

“Together with our recently announced seed fund of funds strategy we can offer long term patient capital solutions for all European tech companies and their investors outside of the constraints of a typical 5+5 year fund,” he added.

Seedcamp will continue to manage the two funds with the help of Draper Esprit.

“We look forward to continuing to work with the growing companies and founders from our first and second funds with Draper’s added horsepower,” said Seedcamp managing partner Carlos Eduardo Espinal.

Draper Esprit acquires Seedcamp Funds I and II for €20 million
Comments
Follow the developments in the technology world. What would you like us to deliver to you?
All