TransferWise raises $280 million Series E round to expand in Asia 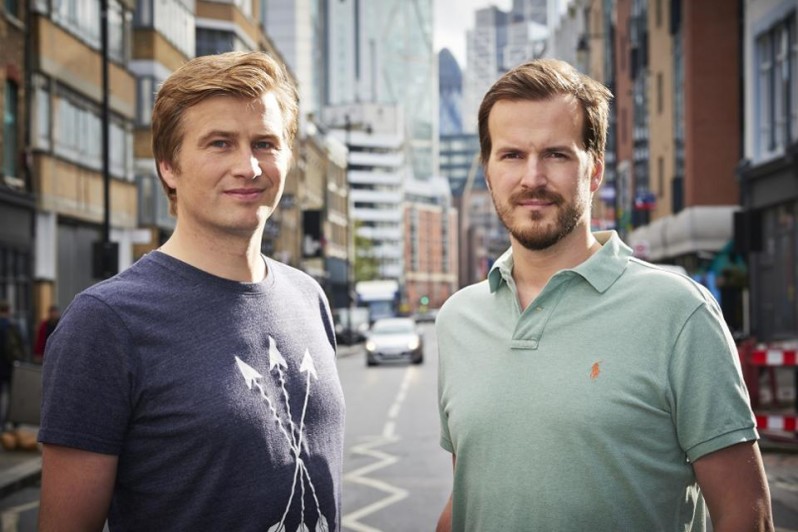 TransferWise has raised $280 million in a Series E round led by Old Mutual Global Investors and venture capital firm IVP. The company is now reportedly valued at $1.6 billion.

Other investors in the round include new and old backers like Sapphire Ventures, Mistui, World Innovation Labs, Andreessen Horowitz, Richard Branson, and Baillie Gifford. Previous investor Seedcamp recently sold off its stake in the company as part of its fund sale to Draper Esprit.

London-based TranserWise will use the new round of funding to focus on its Asian expansion over the next year. It recently opened an office in Singapore. It mainly targets money transfers for small businesses.

“The company already has hundreds of thousands of customers in APAC, having announced a regional hub office in Singapore this year, with satellite offices in Tokyo and Sydney,” the company said in a statement. It transfers $1 billion every month, it added.

TransferWise raises $280 million Series E round to expand in Asia
Comments
Follow the developments in the technology world. What would you like us to deliver to you?
All