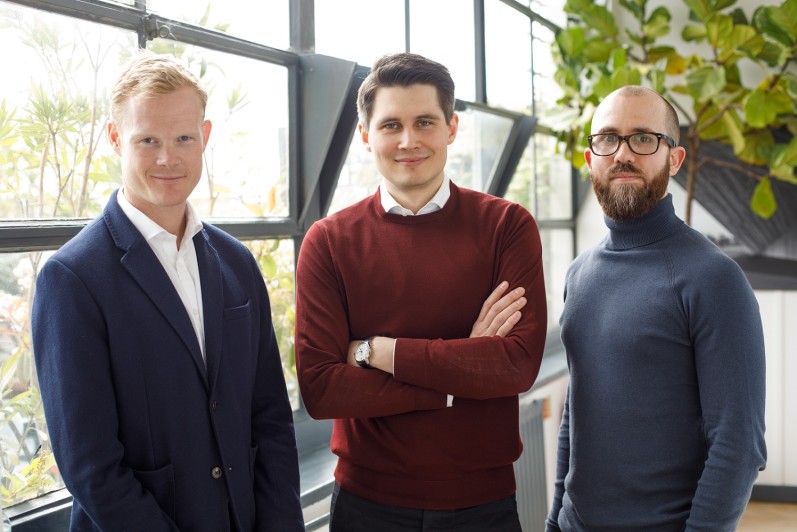 Zego, a pay-as-you-go insurance provider for gig economy workers, has announced a Series A funding round of £6 million led by Balderton Capital with participation from LocalGlobe and a number of angel investors.

The Series A round follows the company’s last funding round of £1.2 million in July.

London-based Zego was founded by a group of former Deliveroo managers to provide insurance coverage to gig economy workers, who are typically not considered employees by the services they work for, leaving them with little or no protection. Uber most notoriously has been challenged in the UK courts over the status of its drivers.

The fresh capital will be used to grow its engineering team ahead of the launch of new insurance products for the self-employed and it is currently developing a tracking feature to ensure safer drivers pay less.

The startup, which employs 33, intends to internationalise in the next six months.

“Zego provides hardworking drivers with the tools to make gig economy jobs work for them,” said Harry Franks, CEO. “Before we came along drivers who wanted to work flexibly and part-time were ill-served by the insurance industry and were forced to pay for insurance cover they did not use.”

“ are in a new and fast evolving market that traditional insurers find it hard to adapt to,” added Rob Moffat, partner at Balderton.

Gig economy insurance provider Zego raises £6 million
Comments
Follow the developments in the technology world. What would you like us to deliver to you?
All

NEXT
These were the 10 biggest European tech stories this week
Happy Friday! This week, we tracked 61 tech funding deals worth more than €314 million, as…
Robin Wauters