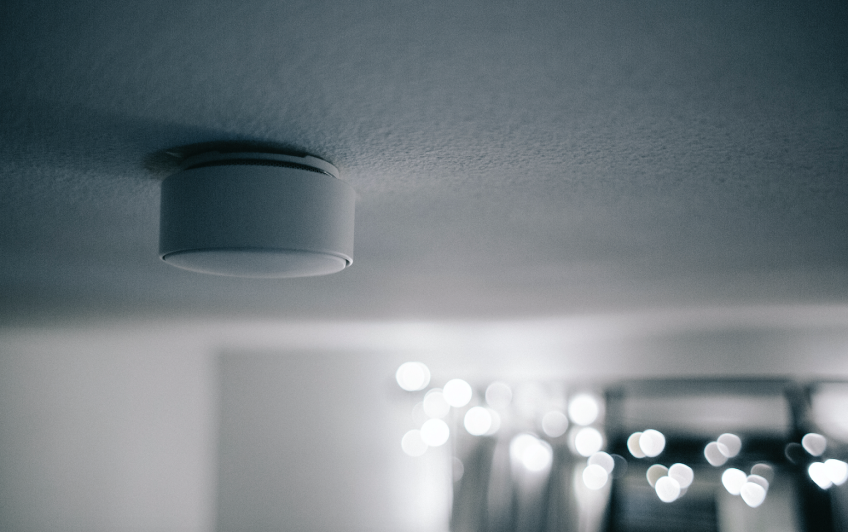 Minut, creators of home security devices, has raised $2.5 million in seed funding led by Karma.vc with participation from SOSV and Nordic Makers.

Based in Malmö, Minut builds the Point home alarm device that is an alternative to security cameras. Point detects what’s happening in a room by sensing smoke, loud noises, and movement when no one is at home and alerts homeowners or neighbours if something unusual is detected.

“Point is the first home alarm that respects your privacy while giving you comfort knowing everything is fine at home,” said CEO Nils Mattisson.

It is sold directly to consumers and through partnerships with insurance and telecom companies. The new funds will be invested in forging new partnerships and growing its sales and marketing operations.

The startup, which previously graduated from the HAX hardware accelerator, has also launched a crowdfunding campaign on Kickstarter to raise a further €85,000.

Swedish home security startup Minut raises $2.5 million, launches Kickstarter
Comments
Follow the developments in the technology world. What would you like us to deliver to you?
All