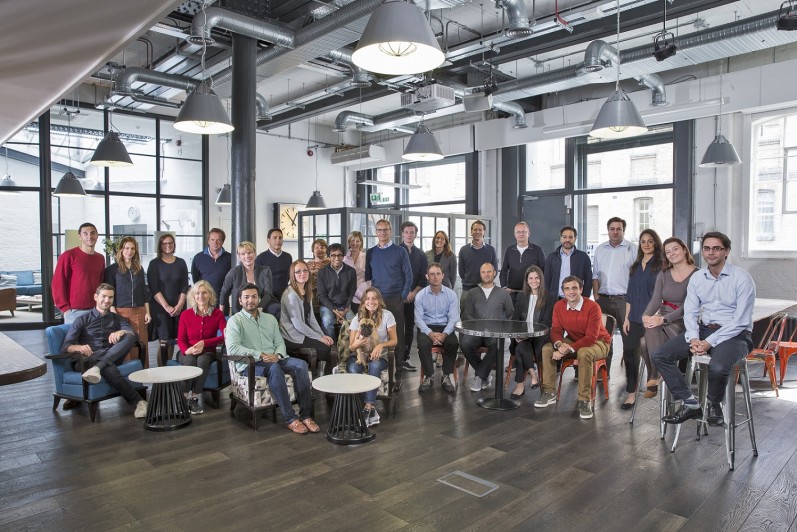 Balderton Capital has announced its new $375 million fund to invest in European tech companies at the Series A stage. The fund is backed by new and existing investors.

The London-based firm’s sixth fund will continue to invest in a wide range of companies in different industries. It has already made 10 investments this year through the fund, including mobile gaming firm Mojiworks and gig economy insurance provider Zego.

“In some ways we haven’t changed anything at all in the sense that we are still very much focused on Series A, we’re still focused entirely on Europe,” Suranga Chandratillake, partner at Balderton, told tech.eu. “That’s a strategy we’ve had for 10 years and we think it’s working really well.”

According to Balderton, the next giant European company will be a technology company. Up until this point – with the exception of SAP – Europe’s top tech companies haven’t been on the same level as the US and China, said Chandratillake.

“If you look at the top 10, 15 public companies in Europe and compare that with the same list in the US or China, you’ll see a high prevalence of technology companies.

“Here in Europe, SAP is really the only major player. We think that’s going to change. The ecosystem has developed a lot, there’s now the funding,” he said, adding that there is still need for follow on financing to create this environment for a big tech player to emerge.

Balderton closes $375 million fund to invest in European Series A rounds
Comments
Follow the developments in the technology world. What would you like us to deliver to you?
All