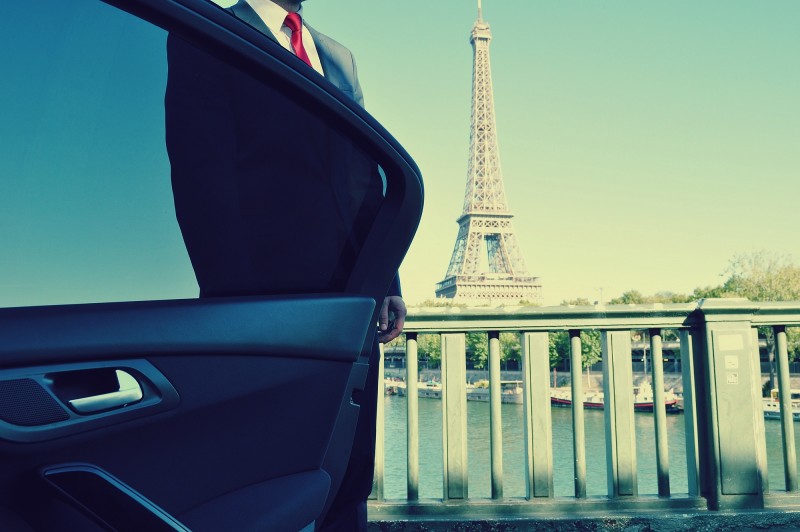 Automotive giant Daimler has acquired a majority stake in French ride-hailing app Chauffeur Privé. No terms for the deal have been disclosed.

This isn’t the German car manufacturer’s first time backing a ride-hailing or taxi app, it has acquired MyTaxi and has backed Dubai’s Careem as it shifts focus to new forms of transport delivered by startups.

While no terms have been disclosed, the company confirmed in a statement that has taken more than 50% in shares in the French startup and it intends to fully acquire the remains of the startup by 2019.

“Daimler is one of the strongest and most future oriented partners in the market. We share the same visions for the issue of new and advanced mobility concepts especially in urban areas,” said Yan Hascoet, CEO of Chauffeur Privé.

“Daimler, with its financial strength, is ideally poised to continue its transformation from a pure car manufacturer to a comprehensive mobility services company as we pave the way to autonomous driving”, added Daimler’s Bodo Uebber, who oversees financial services at the car firm.

French ride-hailing app Chauffeur Privé acquired by Daimler
Comments
Follow the developments in the technology world. What would you like us to deliver to you?
All