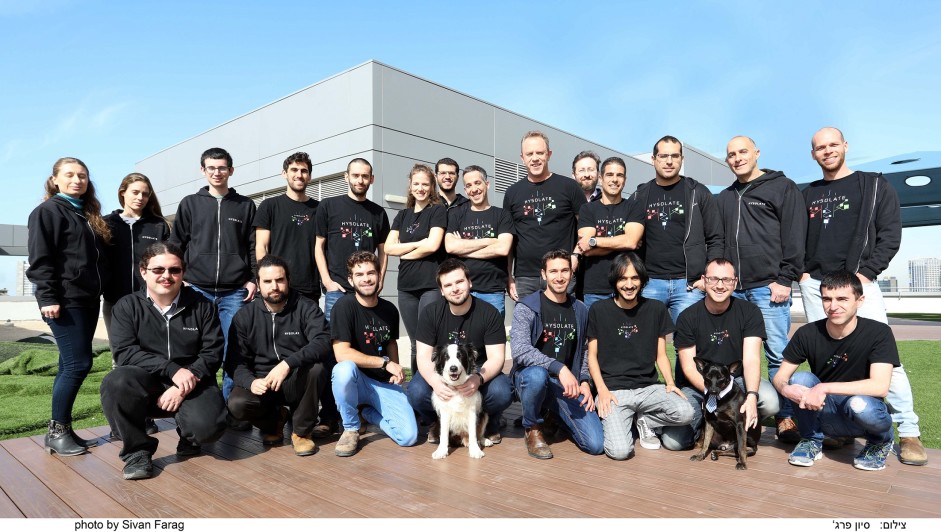 With the investment, the company has come out of stealth and publicly launched its first product for securing enterprise endpoints.

Hysolate is a portfolio company of cybersecurity startup builder Team8, which is backed by Microsoft and Qualcomm.

According to the company, productivity can often be hampered for the sake of improving security. Its hybrid architecture allows enterprises to run multiple isolated operating systems through a single workstation – one for open productivity and another for locked-down enterprise resources.

“The feedback we have received from our first customers - which include some of the world’s most respected and well-known brands - over the last year has been overwhelmingly positive, and we look forward to rapidly expanding our customer and partner base over the next year,” said Tal Zamir, CEO of Hysolate.

“While most enterprise security products focus on security first and users last, Hysolate is “secure-by-design”, ensuring no compromise on both security and user experience,” commented Nadav Zafrir, CEO of Team8. “Since its inception, the Hysolate team has far exceeded our expectations and we are very excited to continue working together as the company grows its business.”

Team8 has launched a number of companies to date: Illusive Networks, Claroty, and Sygnia.

Security startup Hysolate raises $8 million, comes out of stealth
Comments
Follow the developments in the technology world. What would you like us to deliver to you?
All