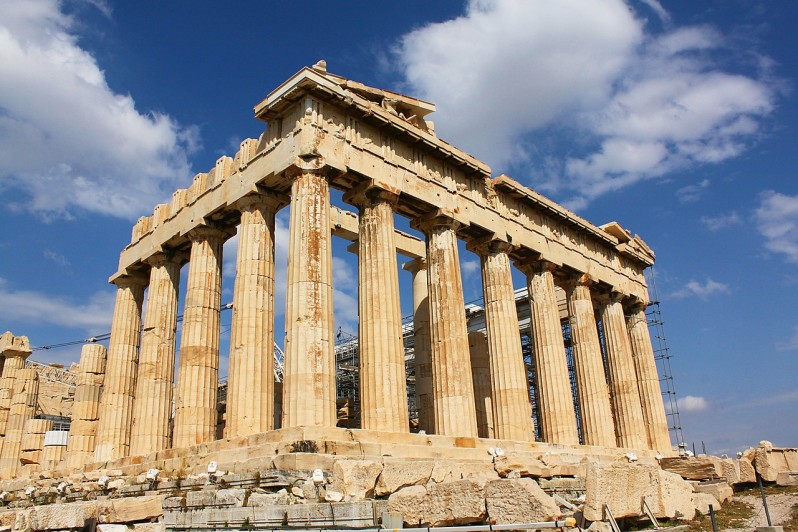 Marathon Venture Capital, a Greek VC firm, has announced the second closing of its seed fund, bringing the total to €32 million.

The Athens-based firm was founded in 2017. It invests in early stage tech companies, leading seed rounds and injecting between €500,000 and €1 million for 15-20% equity. The newest backers in the fund include the European Investment Fund and Greece’s fund of funds Equifund.

tech.eu visited Athens late last year to delve into the local startup and VC scene, with Marathon among them. The firm has made a number of investments with its latest including blockchain startup Norbloc and data analytics company Landoop.

Greece’s Marathon VC announces €32 million fund to back seed stage startups
Comments
Follow the developments in the technology world. What would you like us to deliver to you?
All