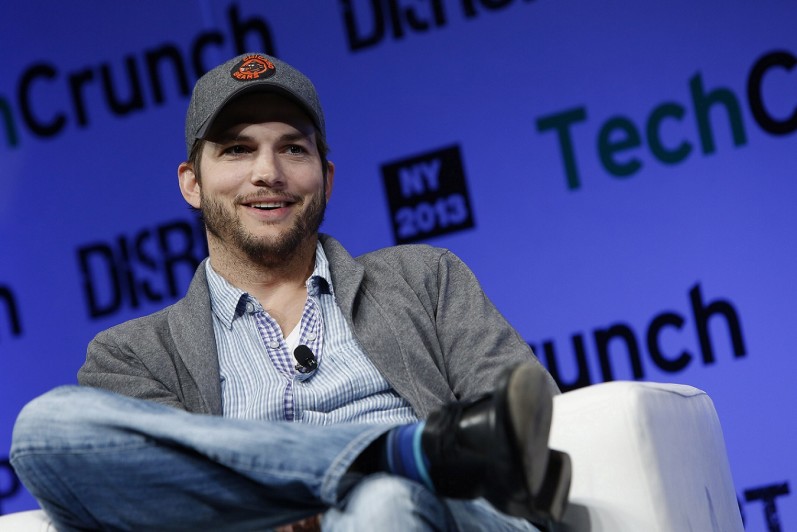 Wefox, the company behind insurance tech service One, has raised an investment from American actor Ashton Kutcher, among other investors. The seven-figure amount has not been disclosed. The investment was first reported by Handelsblatt.

Wefox, founded in Zurich and now based in Berlin, is an insurance service management platform for customers and providers. It previously raised more than $33 million from Salesforce Ventures, Horizons Ventures, and Target Global. Last year it acquired One, a digital insurance provider.

The company will be offering its flexible digital insurance services under the One brand name for household and liability insurance. It has a partnership with insurance provider Munich Re as a reinsurer. The company added in a statement that it plans to grow the service into a broader insurance provider that covers more areas.

Kutcher was a regular investor in startups but had not made any investments in a number of years. One of his last investments was contributing to the Series B round of San Francisco software firm Gigster in 2015. He mostly invested in US startups but in 2012 he backed Berlin’s Gidsy alongside Sunstone Capital.

Berlin insurtech startup Wefox raises investment from Ashton Kutcher
Comments
Follow the developments in the technology world. What would you like us to deliver to you?
All