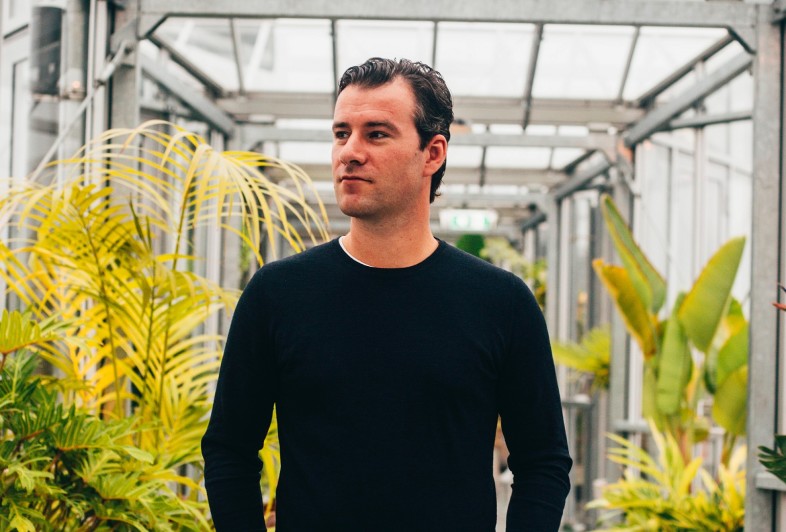 01V, which also has an office in London, invests in early and growth stage startups in areas like automation, machine learning, and decentralisation. Some of its investments include Finnish AI-powered video recognition startup Valossa, knowledge discovery engine Bibblio, and New York agritech startup Teralytic.

While the firm has invested outside of Europe, its focus remains on the continent and it plans to expand into the Nordic region.

“Europe’s educational institutions focus on the fundamental skills required for deep tech: engineering, maths and natural sciences. From radio and the jet-engine to surgical robots, WiFi and Raspberry Pi, Europe is a leader in technologies that change how we live,” said van ‘t Noordende

“I’m extremely bullish on the state of deep tech in Europe. We see more and more startups that manage to create borderless technologies and scale out of their local environments.”

Van ‘t Noordende is joined by partners Eeswaran Navaratnam, Chris Haley, and Correy Voo. He is also a board member at Amsterdam Capital Week and investor-in-residence at StartupDelta, and has been involved in a number of other entrepreneur support programs such as Angel Island, CapitalFest, and StartupFest.

01Ventures will focus on financing and supporting European startups and entrepreneurs to help keep them in Europe.

“Over my career, I have seen many founders who are building deep technologies that address complex problems having to move to the US to get the funding and grow their businesses,” said Correy Voo, founding partner. “What then happens is the value from these innovations and businesses, which originated from Europe, benefits the US ecosystem and comparatively little trickles back to Europe.

“I’ve seen first-hand over years the calibre of European deep technology, and through this fund would like to increase funding to these types of companies and help increase the value captured here in Europe from their eventual successes.”

Deep tech VC 01Ventures appoints Ton van ‘t Noordende as new CEO
Comments
Follow the developments in the technology world. What would you like us to deliver to you?
All