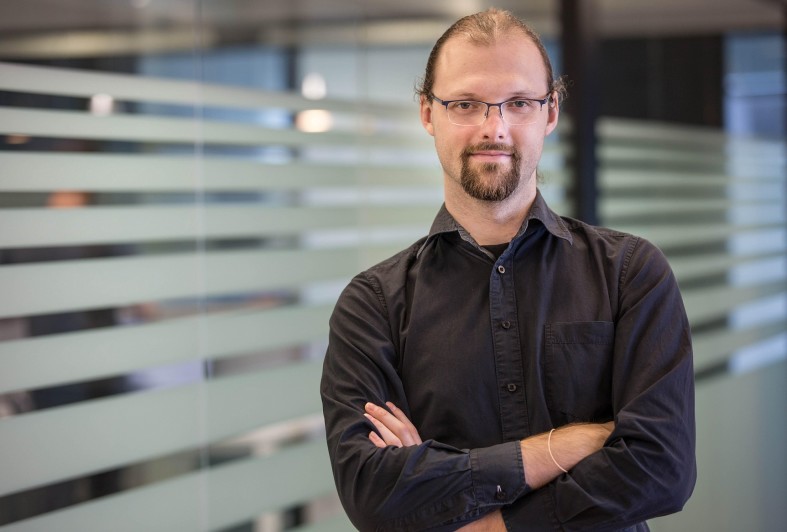 Aperio develops cybersecurity solutions for securing critical infrastructure. Its Data Forgery Protection technology monitors industrial process data for any artificial manipulations or anomalies. It ran a number of beta tests with utility companies, including at investor Energias de Portugal, where it carried out a pilot on protecting thermal generation assets.

“Aperio Systems impressed us as truly innovative during a successful pilot in which the system was rigorously tested and showed its ability to prevent sophisticated attacks,” said Luís Manuel, cxecutive board member at EDP Inovação, the utility’s R&D arm.

“This past year has demonstrated without a doubt that physical assets are the true targets of attacks against critical infrastructure,” explained Michael Shalyt, CEO of Aperio (pictured).

“You don’t target nuclear plant engineers to steal credit cards,” he added. “Securing critical infrastructure has tangible financial, social, and even life-or-death implications. We are heartened to see the heavy industries are gaining awareness of the threats and taking them seriously.”

Cybersecurity startup Aperio raises $4.5 million led by Portuguese energy firm EDP
Comments
Follow the developments in the technology world. What would you like us to deliver to you?
All