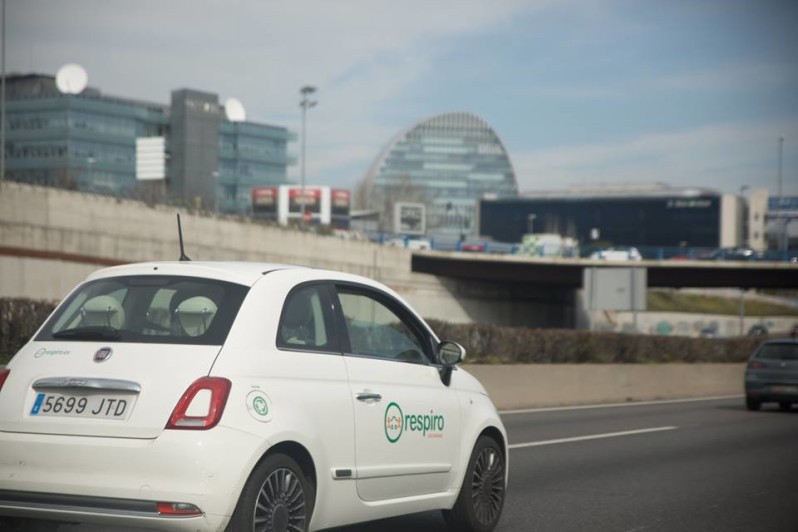 Respiro, a car sharing startup based in Madrid, has been bought by car maker Seat, which acquired 100% of shares in the startup.

No figures were officially disclosed but El Mundo reports the deal at being €5 million.

The startup was founded in 2010 as a pay-per-use car sharing service in cities. The startup has revenues of €1.8 million with 15,000 active users and 200 electric and hybrid vehicles in its fleet and had raised a small venture round of €350,000 in 2016 from Spanish firm Inveready.

The startup’s founders will continue to run the operation but will transition to Seat’s business development division meanwhile Seat plans to gradually replace Respiro’s fleet of cars with its own brand of ECO label vehicles.

“We are now able to reach new cities, new sales channels and to develop new business models” said cofounder Inés de Saralegui on the acquisition and new role in Seat, which is part of the Volkswagen Group.

Luca de Meo, chairman of Seat, added in a statement that the acquisition will accelerate Seat’s alternative mobility business: “This acquisition is a first step in our strategy of being part of initiatives which we believe will drive future trends in the upcoming years.”

Spanish car sharing startup Respiro acquired by automaker Seat
Comments
Follow the developments in the technology world. What would you like us to deliver to you?
All