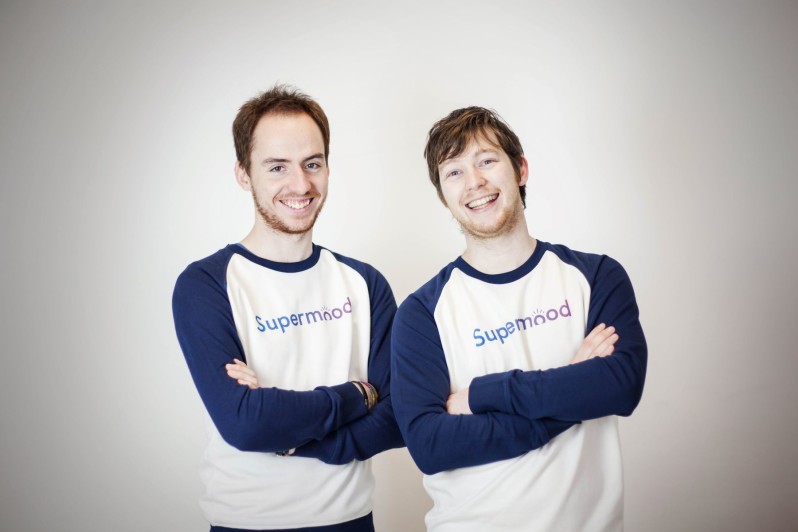 French startup Supermood has raised €2.5 million in a Series A round led by Alven Capital with participation from 50 Partners and Blablacar CTO Francis Nappez.

Supermood develops an automated “People Analytics” solution for collecting employee feedback, through micro surveys, for HR departments to act effectively on this data and remedy any problems or challenges. To date it has reached 100 clients in France, including Orange, Zalando, and rail network SNCF.

The Paris-based startup plans to use the new funds to boost its place in the French market and eventually internationalise by hiring more talent.

“The market has finally understood the urgency of this: before, HR departments managed their teams almost in the dark. We’re now shedding some light on what’s happening within companies,” he said.

“The new funding acquired by Supermood will let them continue to develop their already strong sales record, and to reinforce their position as a leader in a growing market,” added Jérémy Uzan, partner at Alven.

Supermood raises €2.5 million for its employee feedback analytics
Comments
Follow the developments in the technology world. What would you like us to deliver to you?
All