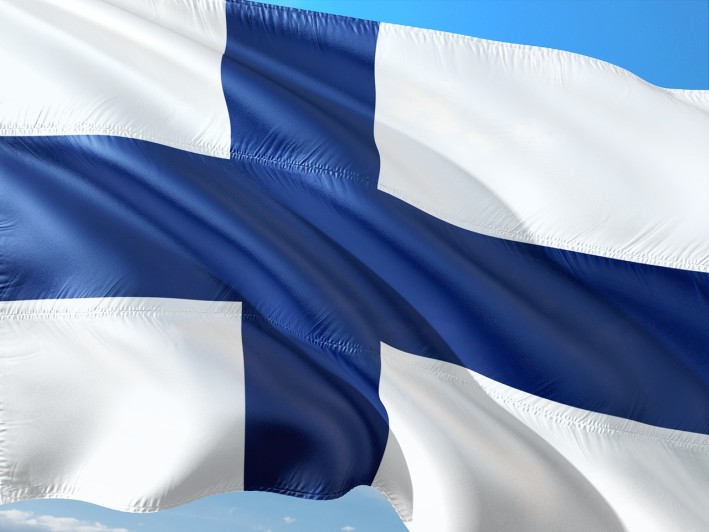 Investments in Finnish startups reached €349 million in 2017 with a noted increase in the number of foreign investors, according to a new report.

Of these investments in 2017, €208 million came from foreign investors, up 33% from 2016 and a tenfold increase since 2010. The report is based on data from the Finnish Business Angels Network (FiBAN) and the Finnish Venture Capital Association (FVCA).

“It is obvious that the Finnish industry is getting increasingly better connected, and thus not only is financing being provided but also necessary knowledge is transferred through these spreading networks,” said Pia Santavirta, managing director of FVCA. 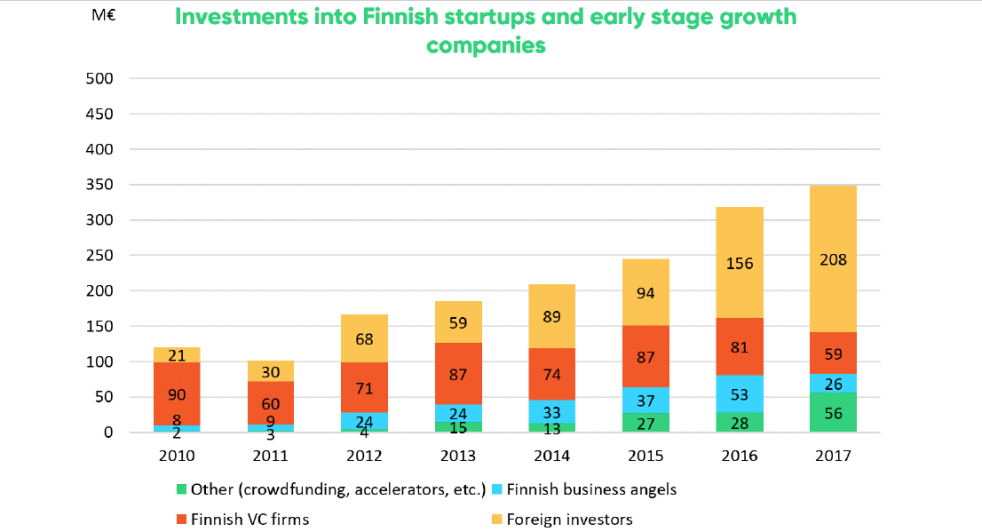 There have been a number of new VC funds raised in Finland including those from Inventure (€135 million) and Vendep Capital (€40 million). Meanwhile the number of VC write-offs have declined to 20%.

“While Finnish startups are able to raise over €10 million financing rounds more frequently than before, and some record-sized VC funds such as Inventure Fund III at €135 million were launched in 2017, there is still space in the market for players capable of leading substantial, international financing rounds from stage A onwards,” said Santavirta.

Finnish startups raised €349 million last year according to new data
Comments
Follow the developments in the technology world. What would you like us to deliver to you?
All