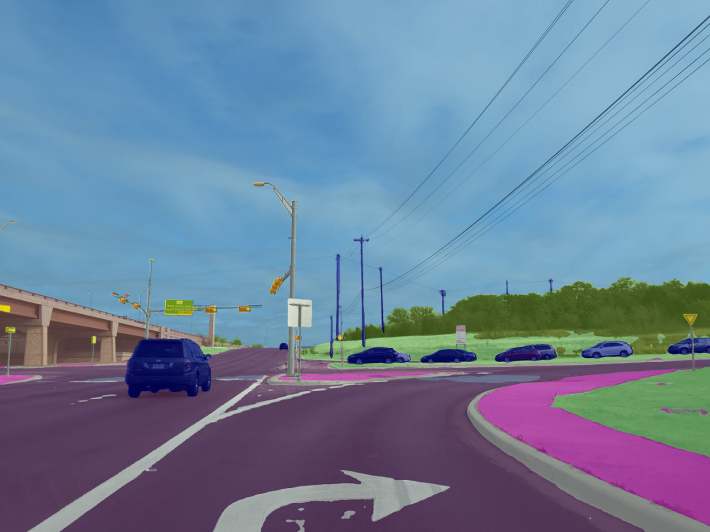 Mapillary, the Swedish mapping platform, has raised $15 million in a Series B round led by BMW i Ventures with participation from Samsung Catalyst Fund, NavInfo, Atomico, and Sequoia Capital.

The startup maintains a database of more than 260 million street-level images and works with companies in mapping, automotive, and urban development as well as NGOs. This includes Volkswagen, HERE, and The Red Cross.

The platform is collaborative, allowing any to contribute to the database. The startup’s computer vision technology makes sense of this data and connects images. As driverless cars gather pace, automakers have shown increased interest in the technology, evidenced by BMW’s investment.

There is a need for an independent provider of street-level imagery and mapping data, such as Mapillary, said Uwe Higgen, managing Partner of BMW i Ventures, who will be joining the company’s board.

“Data sharing is crucial to maintaining accurate maps and to the development of safe autonomous vehicles. Mapillary has made great progress and built technology that will let everyone update maps in a scalable way,” he said.

“The world is still just scratching the surface of autonomous driving and we know that the demand for a collaborative platform that works across different systems and maps will be steadily growing as autonomous cars hit the streets in increasing numbers,” said CEO Jan Erik Solem in a statement.

“That’s the platform we’ve been building since we started out in 2013, and our new investors’ expertise in both the automotive industry and map data distribution will help us realise Mapillary’s global potential in the coming years,” he said.

The company, which previously raised $8 million in its Series A round in 2016, is headquartered in Malmö with a deep learning lab in Graz, Austria.

Swedish mapping firm Mapillary raises $15 million led by BMW
Comments
Follow the developments in the technology world. What would you like us to deliver to you?
All

NEXT
The Smart Kitchen Summit is coming to Europe this June
Editor’s note: This is a sponsored article, which means it’s independently written by our team…
Jonathan Keane