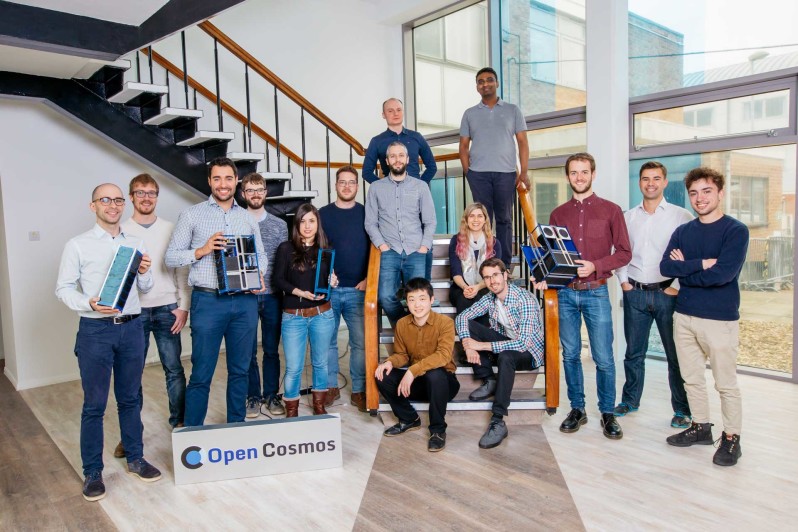 The company, which is based at the ESA Business Incubator in the UK and was founded through the Entrepreneur First programme, manufactures low-cost satellites and their accompanying software platform, qbapp.

Founder Jordà Siquier likens the development of satellites to the advancement of computers, gradually getting smaller and more affordable: “The space industry is ripe for the same disruption We believe that our end-to-end service based on smaller, more affordable, more accessible satellites, will enable new applications to emerge.”

It plans to use the new funds to double its team and expand its operations to manufacture 30 satellites a year. It launched its first satellite last year and has contracts with the European Space Agency.

The company claims that it can launch a satellite, weighing anywhere between 4kg to 30kg, for £500,000 (compared to millions traditionally) and within a year. Its services are used by space agencies and corporates for testing, research, or data gathering, such as monitoring illegal fishing.

“We try to remove barriers for our customers and we do it through a combination of hardware, software and services that together have a one-stop-shop effect where we deal with everything,” added Siquier.

Open Cosmos raises $7 million to make satellites more affordable
Comments
Follow the developments in the technology world. What would you like us to deliver to you?
All