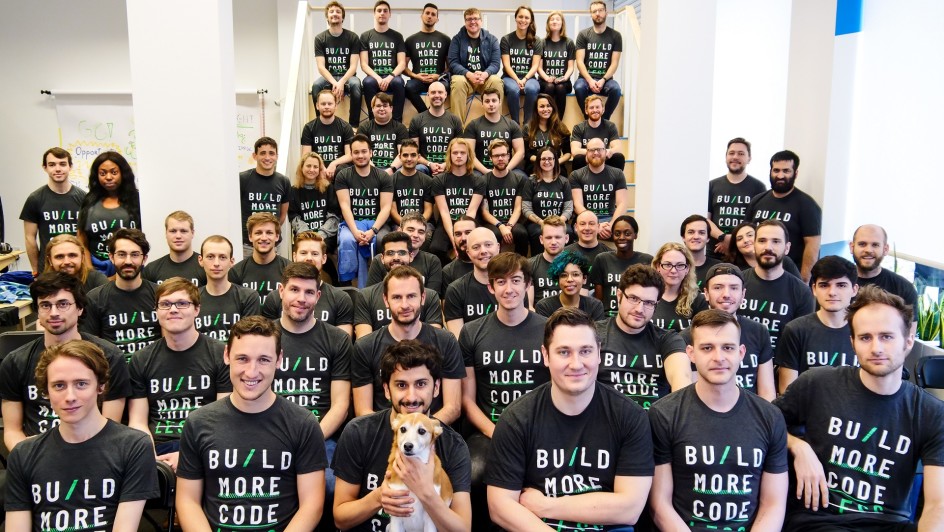 London-based API startup Pusher has raised $8 million in a Series A round led by Balderton Capital with participation from developer support organisation Heavybit.

More than 200,000 developers are using Pusher, according to the company, sending 40 billion messages daily across eight billion devices monthly. The majority of these customers are in the US (including The New York Times and Mailchimp) and the company plans to open an office in California to foster that market.

It will have around 30 people based out of the Californian office to complement its team of 60 in London. The new funds will also be invested in R&D activity.

“Pusher came into being because as developers we ran into problems that required realtime infrastructure. We soon realised that others had the same problem,” said cofounder Max Williams. “Application developers are such a vital part of the modern economy. We love providing APIs that allow them to do more and spend their time building amazing products.”

UK startup Pusher raises $8 million for its real time APIs
Comments
Follow the developments in the technology world. What would you like us to deliver to you?
All