Starship launches rollout of its autonomous delivery services, plans to deploy 1,000+ robots in 2018 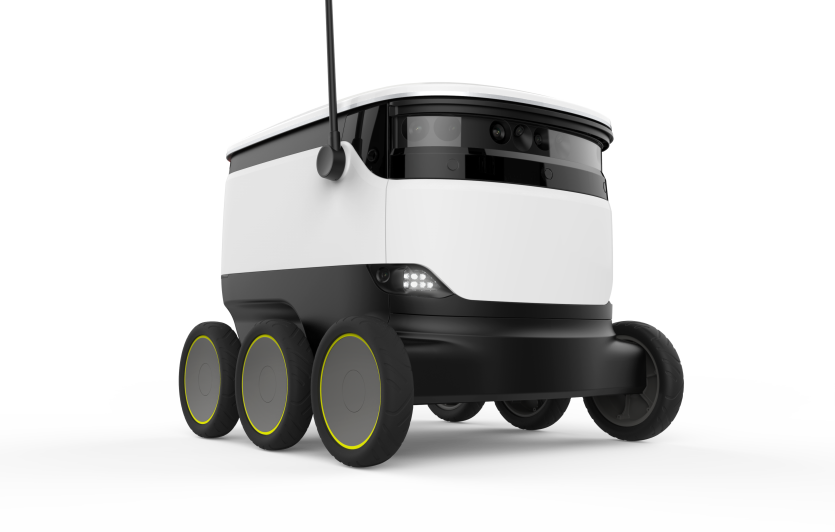 The company has been operating the service with Compass in the US and various partners in Europe, but says it is now ready to introduce its robots en masse, starting with business and education campuses on both sides of the Atlantic. The robots offer on-demand delivery of food, drinks, office stationery, tools and whatnot anywhere on participating campuses via an app, designed to make the lives of everyone who works/and or lives there more convenient.

Starship launches rollout of its autonomous delivery services, plans to deploy 1,000+ robots in 2018
Comments
Follow the developments in the technology world. What would you like us to deliver to you?
All