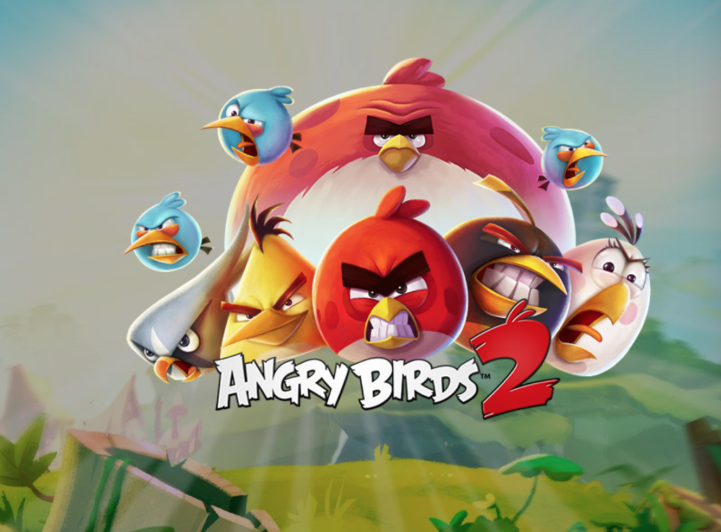 Finland's Angry Birds creator Rovio Entertainment has reported strong results for the first quarter of this year, as its gaming and licensing business remains solid and work on the sequel of the Angry Birds Movie continues.

The company, which listed its shares last September, increased profitability in the first quarter by 88.4% to €9 million. CEO Kati Levoranta called it in line with the company's expectations, as revenues fell 0.9% to €65.7 million over the period.

Rovio says it currently has ten games in different development phases, while the sequel of The Angry Birds Movie is planned to enter theatrical distribution in September 2019.

The company also said it maintains its full year outlook, and stated in a different press release that its board has updated a long-term incentive program that was approved last year and consists of a stock option plan for all employees, including the CEO and the Rovio management, and a restricted share unit plan for selected 'key employees'.

Profitable Birds: Rovio grows net income by 88.4% in Q1 2018, maintains full-year outlook
Comments
Follow the developments in the technology world. What would you like us to deliver to you?
All

NEXT
The UK’s rising digital wave: Tech Nation report shows the strength of the tech sector
In the UK, tech is hot - really hot. London is…
Mary Loritz