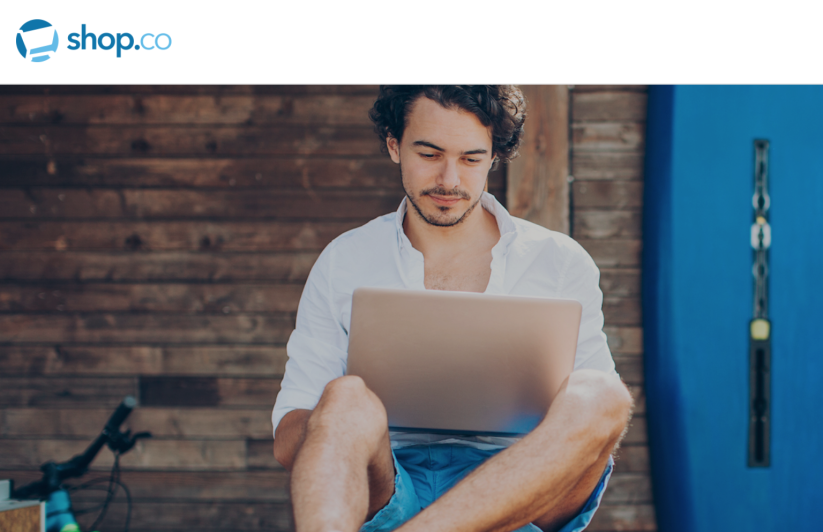 More news from Sweden's fintech stars (after PayPal bought iZettle for $2.2 billion) as Klarna has acquired a small German startup that aims to 'simplify online shopping'.

According to t3n and Deutsche Startups, Klarna has acquired Düsseldorf-based Shop.co, which offers a free 'Universal Cart' browser extension that allows online shoppers to purchase from their favourite stores in one go, and check out with just one click.

Details of the deal are scarce, but t3n reports that the purchase price for Shop.co amounted to a sum in the "mid double-digit millions". A little over a year ago, the German startup raised $7 million at a $27 million valuation.

**Update:** Klarna lets it be known that the purchase price is far lower than German media have been speculating, and that it is most acquiring IP and taking over a mere 8 Shop.co employees. The German company's browser extension will also be discontinued.

Klarna acquires German fintech startup Shop.co
Comments
Follow the developments in the technology world. What would you like us to deliver to you?
All