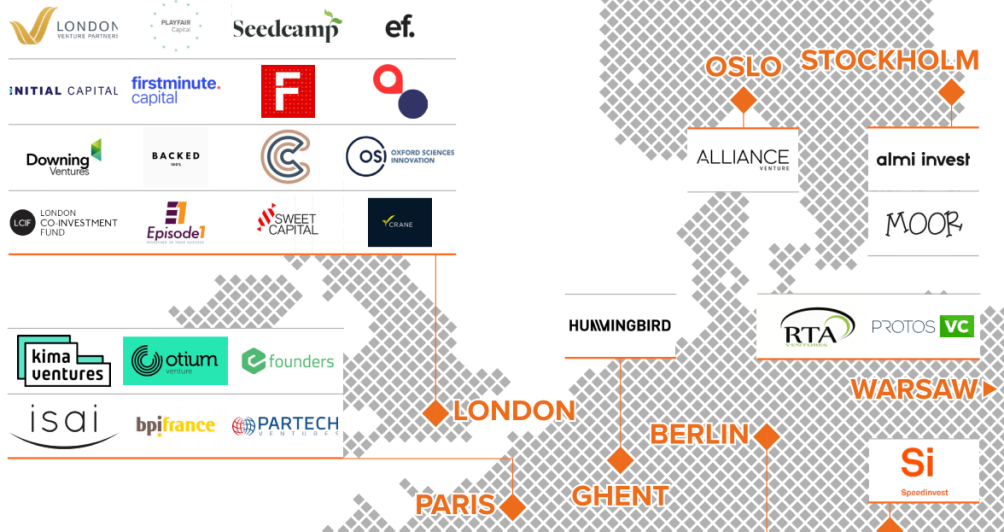 Report: European seed investors jump at AI and SaaS startups but shun e-commerce
Comments
Follow the developments in the technology world. What would you like us to deliver to you?
All