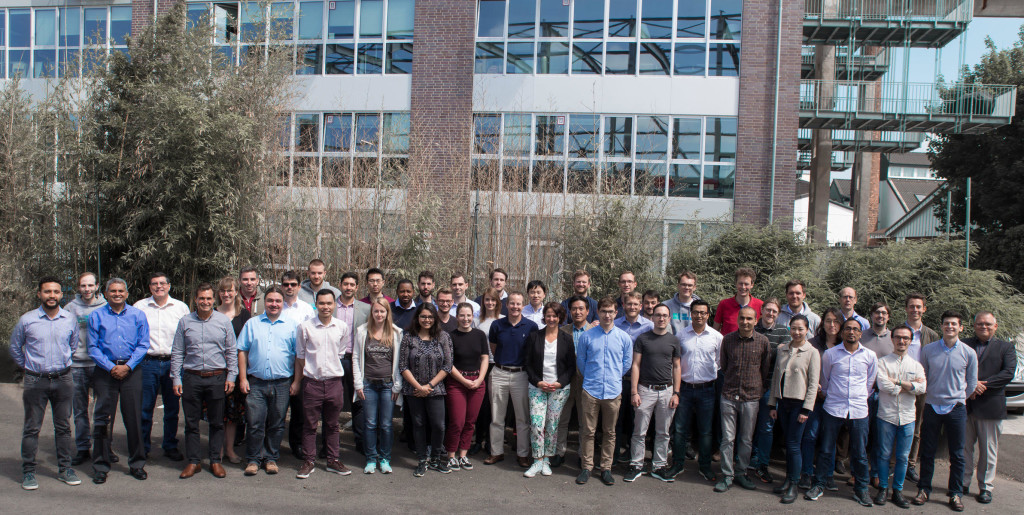 German software developer Silexica has just raised $18 million in a Series B round led by EQT Ventures. Existing investors Merus Capital, Paua Ventures, Seed Fonds Aachen, and DSA invest also participated in the round. The company previously raised $8 million in a Series A round in November 2016.

Founded in 2014, Silexica develops SLX programming tools and software solutions for uses including autonomous driving. The company is responding to the rapidly evolving complexity of software design, in which embedded supercomputers are required to deliver trillions of actions every second for systems such as autonomous cars.

“We created SLX to support software professionals facing the biggest challenge in the industry – programming heterogeneous supercomputers," said Maximilian Odendahl, CEO of Silexica. "SLX is truly adding value to customers in delivering performance improvements and system insights on some of the most advanced computers being created. This funding round will enable us to strengthen existing and upcoming SLX tools and solutions.”

Silexica has offices in Germany, the USA and Japan. Its customers include Tier 1 automotive suppliers as well as original equipment manufacturers in 5G and aerospace and defense. The startup will use the new investment to further develop a simulation platform for software developers in projects for embedded supercomputers.

German startup Silexica raises $18 million in Series B funding to develop software solutions for autonomous driving
Comments
Follow the developments in the technology world. What would you like us to deliver to you?
All