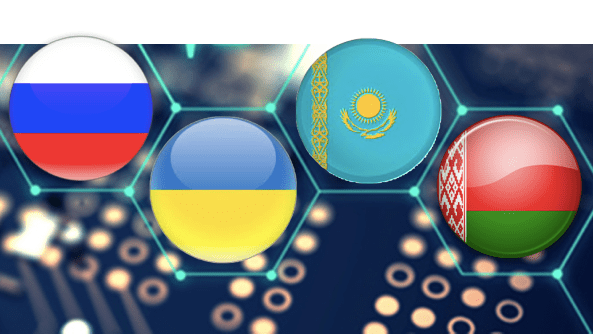 From Yandex to Mail.Ru: a closer look at what 2018 brought for tech giants, investments and more in Eastern Europe and Central Asia
Comments
Follow the developments in the technology world. What would you like us to deliver to you?
All