Former Arsenal manager Arsène Wenger has joined Israel-based 'football tech' startup PlayerMaker to spur its growth. To wit, Wenger is not only investing in the fledgling company, he's also joining as operating partner and will be 'taking an active role in business and product development'.

Developed by a team of Israelis over the past few years, PlayerMaker currently offers what it calls a complete coaching tool in an effort to revolutionise the way football teams use - and gain benefit from - data. 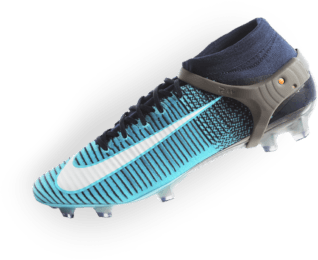 Said Wenger: "Science can help make players stronger when used with data well – you can measure everything, after that it’s about how you use it. I believe that PlayerMaker is the best available solution to measure performance."

Update: PlayerMaker has an office in London but is headquartered in Israel, so we've updated this article to correct this.

Israeli football tech startup PlayerMaker scores Arsène Wenger as investor and operating partner
Comments
Follow the developments in the technology world. What would you like us to deliver to you?
All