Micro-mobility regulation in Europe – where do we stand?

Over recent years, major European cities have been subject to the swift uptake of micro-mobility solutions, with a series of benefits being pitched regarding the rollout of e-scooters, including the freeing up of parking spaces, reducing urban congestion and decreasing air pollution.

However, there has been no shortage of critics, with some claiming that e-scooters are not as eco-friendly as once thought, heavily emitting greenhouse gas emissions predominantly throughout the manufacturing, collection and distribution processes.

Not only that, but there have also been rising concerns over the safety of the vehicles, with numerous deaths from collisions having occurred across the continent. According to recent research, German police registered 2,155 accidents involving e-scooters in 2020 in which people were injured or killed.

The criticism has resulted in a fractured regulatory landscape for micro-mobility across Europe, where a quest to reap the benefits of the transportation has been met with a degree of reticence with regards to the promise of the technology.

These include divergences across speed limits in various European countries, restrictions on the geographical areas of service, different safety requirements, and a range of minimum user ages.

The German Light Electric Vehicles Regulation, approved in 2019, authorises the use of e-scooters on public roads, only however up to a maximum speed of 20km per hour, and subject to various restrictions including a continuous rated power limit of 500 watts, and a minimum age of users of the vehicles being set at 14.

The nationwide speed limit of 20km/h has also been established in Sweden and Denmark, largely due to concerns over safety.

Meanwhile in France, slightly different rules have been in play since late 2019. The depositing of e-scooters on sidewalks has been outlawed, with penalties of €135. E-scooters must also not have the technical capacity of travelling faster than 25 km/h, and speed limits in Paris have been set at 20 km/h and at 8km/h in areas of high pedestrian traffic.

For their part, new rules in Italy came forth in 2020 that established safety standards, including wearing helmets for those under the age of 18 and minimum driver ages of 14. The Italians have also decided to make a distinction on maximum speeds, with a general limit of 25 km/h, but 6km/h in highly pedestrianized areas.

There has been wider convergence around the ballpark speed limit of 25km/h in Europe - predominantly due to the consensus as to the definition of a 'light-duty' vehicle falling under this limit. Belgium and Spain have also adopted legislation with this speed limit enshrined.

In the UK meanwhile, the approach has been more nuanced. While privately-owned e-scooters are banned on the country’s roads, owing primarily to their legal classification under the Road Traffic Act 1988 as motor vehicles, earlier this year, the government launched a series of trials with a view to legalising the use of rental e-scooters on public roads. In the UK’s capital, London transport regulators announced recently that June 7 will see trials being rolled out, involving e-Scooter providers Dott, Lime and TIER, as reported by Tech.eu.

A July 2020 report from the EU association of city organizations, EUROCITIES, drew attention to the various disparities in regulatory approach between European nations. Speaking at an event marking the publication of the report, senior policy officer at EUROCITIES, Thomas Wilson, highlighted the challenges of forging a common legal framework for the use of micro-mobility solutions.

“When we look at this as from the perspective of a network of cities, the differences in national legal frameworks obviously cause some difficulties in best practice exchange because what might be valid in one city may well not be directly applicable in another city,” he said. 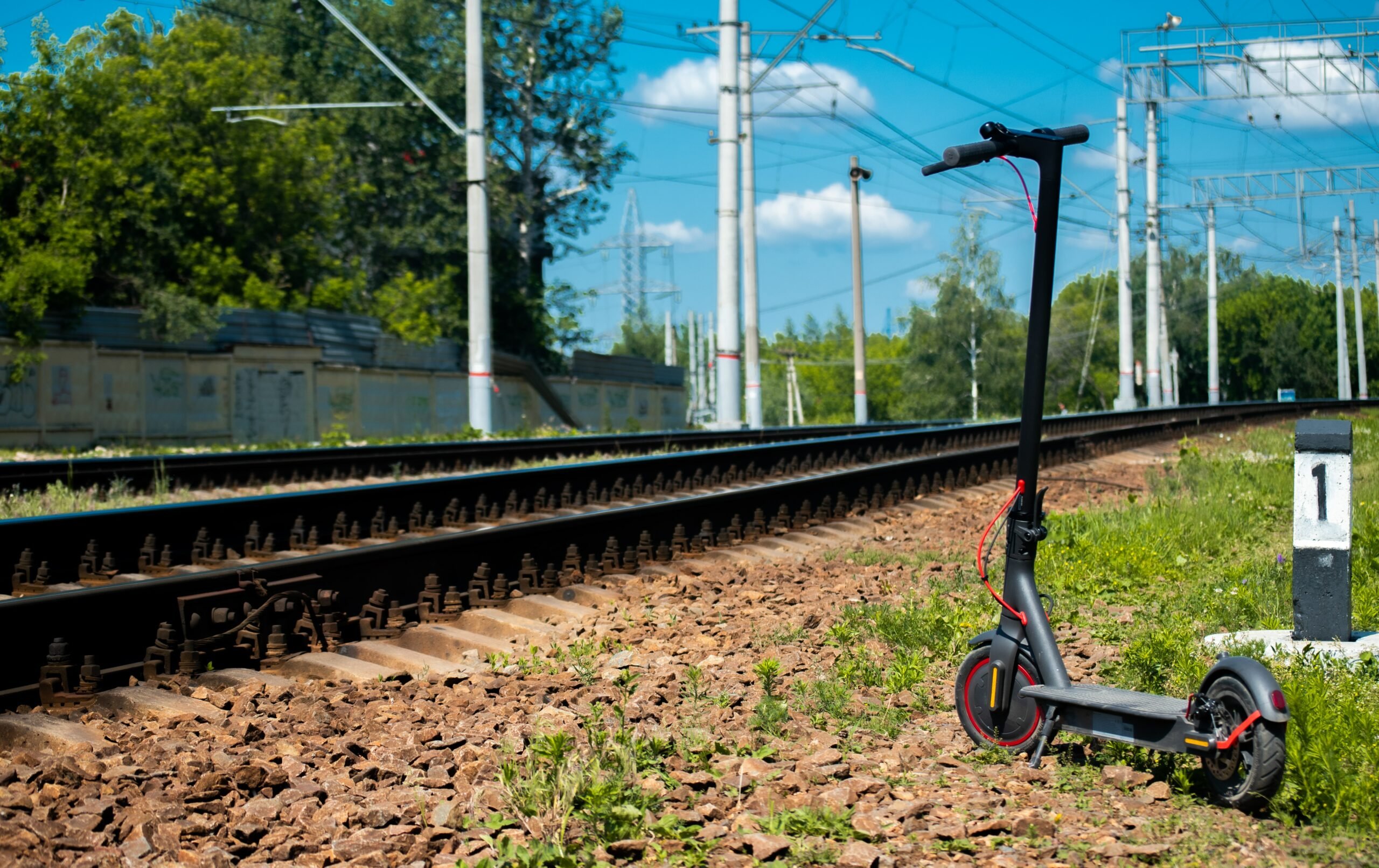 For their part, industry representatives are becoming more aware of the importance of raising their voice in Brussels on this issue. In February this year, a new association dubbed Micro-mobility for Europe (MMfE) emerged, representing e-scooter firms Bird, Bolt, Dott, FreeNow, Lime, TIER, Voi and Wind.

The group’s main lobbying efforts in the EU capital hone in on issues related to urban mobility, data governance and the circular economy, as well as contributing to the long-term vision outlined in the Commission’s Smart Mobility Strategy.

“The coalition is a key milestone in working together as one industry towards a healthier, more sustainable and less congested future for European cities,” said Catriona Meehan, Co-Chair of the coalition and representative of Wind, on launch of the association.

Moreover, as part of the EU’s data strategy, published by the European Commission last year and outlining the ways in which the bloc can liberalize its non-personal data economy, MMfE believe there to be a role for micro-mobility to play, sharing the data generated by micro-mobility applications with public authorities to help ease congestion across urban centers and go some way to reducing the continent’s parking challenge.

In this vein, the European Institute of Technology’s Urban Mobility unit says that 10% of all European traffic is related to parking searches.

Part of the broader challenge is the legal classification of forms of micro-mobility transportation, an area that has dogged the UK’s rollout in particular. In Brussels, the European Commission has launched a review of the light electric vehicles (LEVs) regulation, which may result in the re-classification of types of transportation that come under this scope and therefore required to abide by certain standards.

The review comes amid wider policy objectives being rolled out by the Commission, after having published its landmark Sustainable and Smart Mobility Strategy in December 2020. The strategy lays out long-term ambitions to reform the EU transport space in parallel with wider political goals related to the European Green Deal and the Digital Strategy.

Of even greater relevance to e-scooter startups and firms, was the Sustainable and Smart Mobility’s confirmation that a review of the Intelligent transport systems (ITS) directive would come forth later in 2021.

The directive covers the use and employment of digital systems used in European transport infrastructure, covering areas including travel information services, intelligent traffic lights, and real-time traffic information. It is here that the Commission has broader ambitions to develop a common European mobility data space, that may help in the pursuance of both digital and green objectives.

And in these two areas in particular, Europe’s micro-mobility industries believe that they can yield the benefits they have long pitched to the continent’s transport sector. The broader challenge at the current time is to convince EU regulators to adopt more of a harmonized approach to forms of micro-mobility transportation at a time in which regard for public safety has never been more important.

- Dott, Lime, and TIER get the green light on London’s e-scooter trials

- ‘Better done than perfect’: Micro-mobility scale-up TIER opens up about its expansion journey

Micro-mobility regulation in Europe – where do we stand?
Comments
Follow the developments in the technology world. What would you like us to deliver to you?
All