Tech.eu Insights creates insight and guides strategies with its comprehensive content and reports. Browse popular Insights content.
Examine the effects of the latest technology with the Tech.eu lens, see the details and create powerful strategies. Take immediate action to access exclusive articles and reports.
Review Advantageous Packages
Does your company have Insights access? Check it
Free
Sponsored by UiPath

A web scraping platform that automates people's mundane work on the web. An AI solution for accurate diagnosis of cardiovascular diseases. A multi-purpose drone-in-a-box solution for the automated collection of drone data. 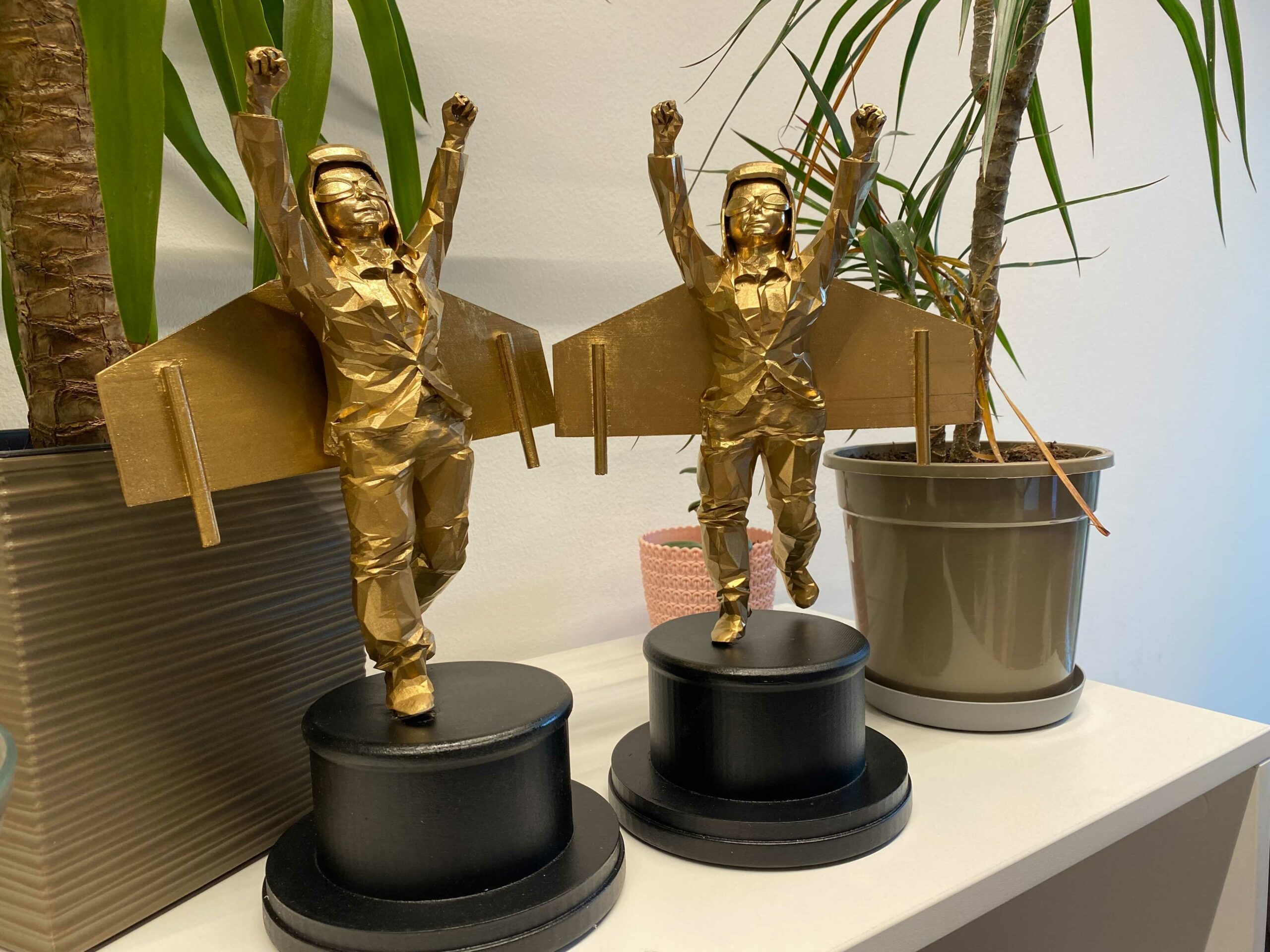 Built by ''a team of hackers from Eastern Europe'', Apify's solution is highly sophisticated and powerful, yet easy to integrate by anyone. That way, it bridges the gap between no-code or low-code software, such as Zapier or Dexi.io, and professional cloud infrastructures like AWS or Azure. Apify is already trusted by more than 15,000 businesses, organizations, and non-profits in 179 countries, including some Fortune 500 companies.

The vision is to build Apify as a cloud software ecosystem that combines ready-made software robots (''actors'') for various use cases with a network of developers and partners who would build custom actors to meet specific customer needs. The bigger the ecosystem, the sooner anyone will be able to automate any task on the web and save hours of time.

Powerful Medical is a team of 60+ professionals – physicians, AI experts, data scientists, and more – on a mission to save lives through pioneering digitization, data, and AI. In the future, the company's goal is to expand its solution to other areas of medicine to include other diagnoses and patients and bring the world closer to a fully integrated “artificial general intelligence” in medicine.

Dronehub is a drone-in-a-box solution that includes drones, docking stations, and AI-powered software. According to Dronehub, it replaces ''hazardous man-hours'' with a solution that collects intelligent drone data in a fully autonomous way.

Dronehub is the only drone solution manufacturer in the world that is building drone hubs – docking stations that, according to the founder, are what fuel stations are to cars. These docking stations not only serve as drone parking lots, but also as a place to replace and charge batteries, perform simple repairs, and ''dump terabytes of data'' that the drones have gathered during the flight.

The startup's goal is to make drone solutions a mainstream part of human lives, used in a variety of areas – work, entertainment, production, public safety, transportation, to name a few. Dronehub aims to become the frontrunners of fully automated drone solutions, along with its hubs becoming a substantial piece of equipment for companies, factories, public facilities, public spaces, and people's homes.

Previous years' winners in the scale-up category include Salesbook (winner in 2020) and Smartdreamers (winner in 2019).

Before scale-ups, finalists in the start-up category will take the stage to compete for a UiPath's mentorship, €50,000 cash prize, and other prizes. This year's finalists in this category are Demoboost, easySales, and Serket – get to know them in this article.

Apify, Powerful Medical, or Dronehub – Which scale-up will win the 2021 UiPath Automation Awards?
Comments
Follow the developments in the technology world. What would you like us to deliver to you?
All