Tech.eu Insights creates insight and guides strategies with its comprehensive content and reports. Browse popular Insights content.
Examine the effects of the latest technology with the Tech.eu lens, see the details and create powerful strategies. Take immediate action to access exclusive articles and reports.
Review Advantageous Packages
Does your company have Insights access? Check it
Free
Sponsored by Oficina

A sneak peek into the Albanian startup scene

Three up-and-coming startups to watch out for

Although Albania might seem like somewhat of a latecomer to Europe's startup scene, its early-stage ecosystem has grown rapidly over the past five years. The country has introduced a  series of measures to enable startups to thrive and has supported investments, as well as multi-year projects funded by various international organisations.

At the same time, the barriers to entry are comparatively lower than in other European countries. This, combined with the enthusiasm of a young, multilingual population, eager to explore entrepreneurship as a viable career option, has created a ripe terrain for blossoming startups.

Taking local startups to the next level

The initial efforts to support startups were focused on helping them get their ideas off the ground and into the concept stage. Now, the landscape is changed, and there is an increasing number of stakeholders aiming to support startups in their growth phase.

One of the most prominent stakeholders is the European Bank for Reconstruction and Development (EBRD). Its Star Venture Programme, funded by Luxembourg through the Small Business Impact Fund helps startups improve their operations, develop fundraising skills and access global investment networks.

“Capacity-building for Albanian startups" is the latest project implemented by EBRD’s Star Venture programme in Albania in cooperation with Oficina – one of the largest incubator and startup accelerator in Albania that supports startups throughout their lifecycle.

Within the scope of the Star Venture programme, high-potential startups receive mentoring, business know-how and technical support to accelerate their growth. The programme also addresses the topic of funding accessibility by helping startups access a network of investors and business angels operating in the region.

The “capacity-building for Albanian startups” project was launched on July 30, 2021. 12 high-tech startups, hailing from a range of industries from Automation to Blockchain, are participating and there are three to be on the lookout for:

Rubicon is a fintech startup that provides financial solutions through a payment processing network. The startup recently raised 450K€ in a pre-seed funding in order to expand in Albania.

As the founder and CEO Armand Brahaj notes, approximately 60% of Albania's population is unbanked, and the country has one of the lowest numbers of cashless payment transactions per inhabitant in Europe. This is at a time when the world is in the midst of a digital revolution and the popularity of challenger banks and fintechs is increasing. Brahaj hopes that with Rubicon, Albania and its surrounding region will also be able to benefit from these innovations. 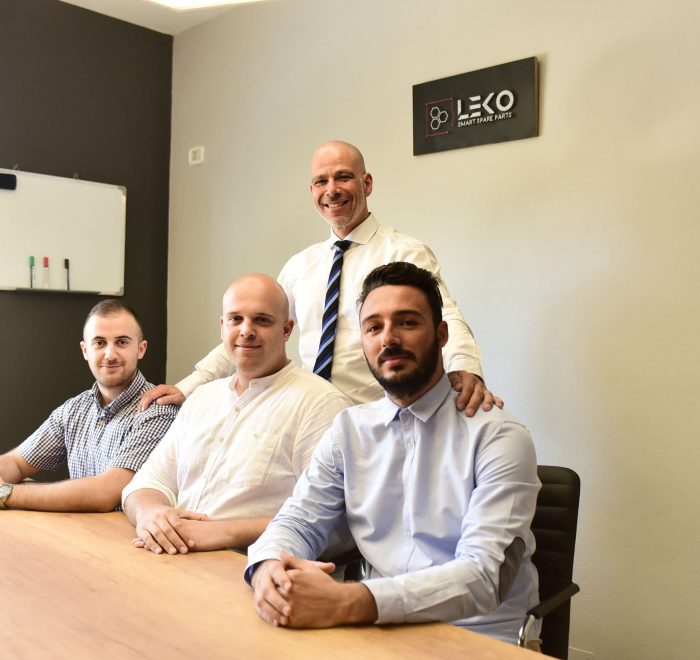 In Europe, six million cars are dismantled every year. Wrenching yards have become a gold mine for auto mechanics, as well as drivers – it is a place to find original spare parts at a cheap price. But how to find what you're looking for?

The startup is founded by Francesco Carbone, Ledjon Agalliu, Elton Ngjela, and Nikolin Ngjela. To date, over 30k spare part items have been added to Lekotech's catalog. 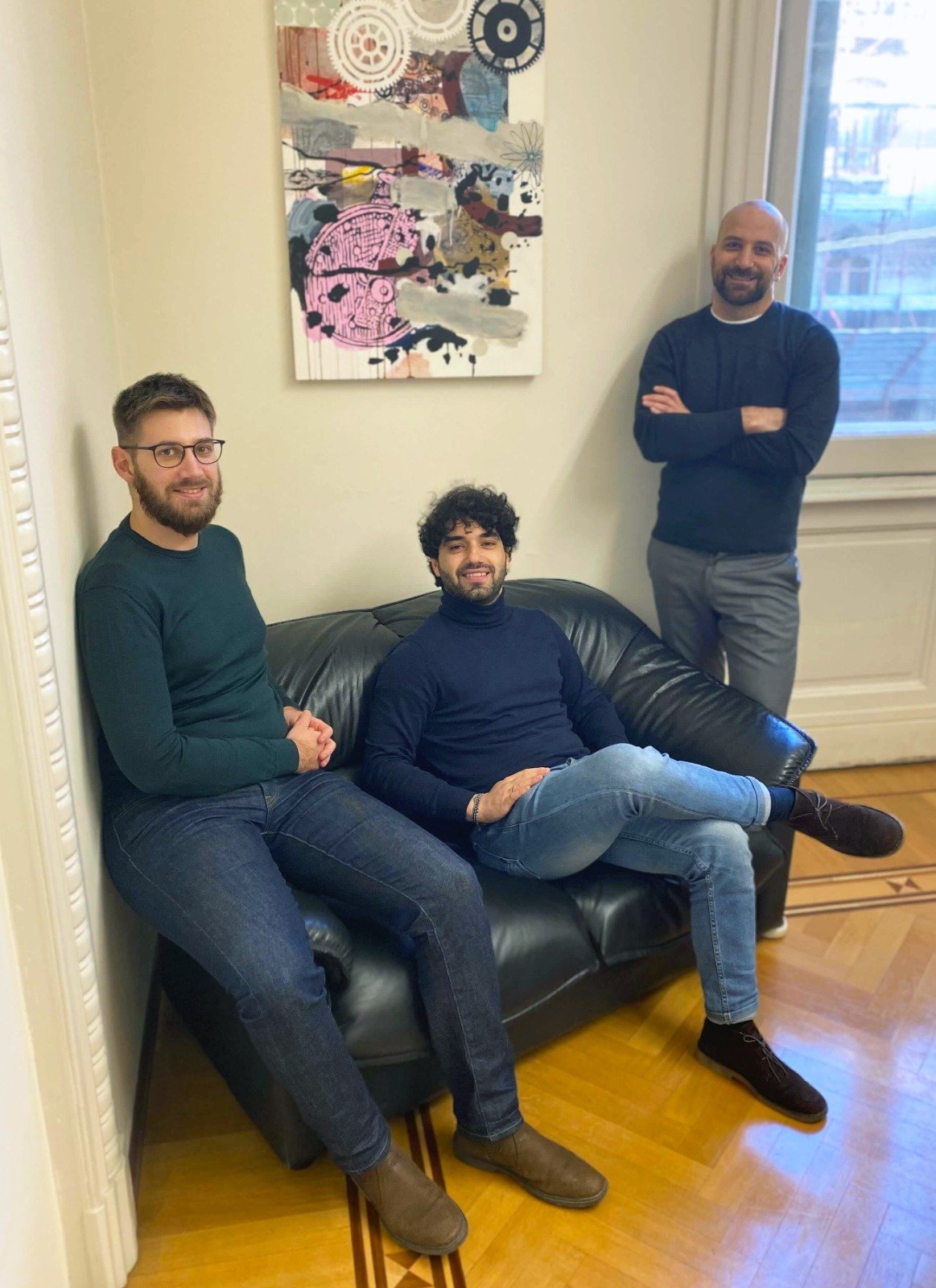 Redi Vyshka, co-founder and COO of Switcho together with the other co-founders of the company have developed a platform that enables users to manage their expenses by finding self-tailored deals. Its platform enables users to aggregate their accounts, keep an eye on their expenses and subscriptions, receive savings tips and put them into practice in just a few taps and without stress.

Switcho raised 2M Euro in their latest founding round. The fund was raised through Mamacrowd with lead investor Eltif ALIcrowd and additional institutional investors participating.

The three startups are being supported by EBRD Star Venture programme in cooperation with Oficina Innovation hub to prepare the company to scale beyond its current markets.

The Albanian startup ecosystem has a lot to give

Albania is currently home to 257 startups in a variety of sectors, from Hospitality and Edtech to IoT, Blockchain, and Fintech. Additionally, the local startup community pays special attention to the energy sector – Albania is the only country in Europe that has inland petroleum deposits, over 290+ days of sunshine a year, and generates 96% of its power from hydro resources. There’s no better place for Energy startups than this Balkan country.

Albania has the necessary foundations for a global success story to emerge in the near future. The local startup community is full of enthusiasm, the country provides various support systems, and there are stakeholders like EBRD that support and guide startups with the necessary know-how, while facilitating the access to international markets and investment networks.

At the same time, investing in Albanian startups is still comparatively cheap – with the same amount of funds, you may be able to buy twice as many shares in an Albanian startup as in one from a more mature startup ecosystem. For investors, that's an untapped potential.

1
A sneak peek into the Albanian startup scene
Comments
Follow the developments in the technology world. What would you like us to deliver to you?
All

NEXT
Making the maps for the bots, Mimica raises $6 million
London’s Mimica is building AI-based software that learns to automate repetitive tasks, and has…
Dan Taylor